Week No. 12 | A Beachside Staycation at the Georgian Hotel 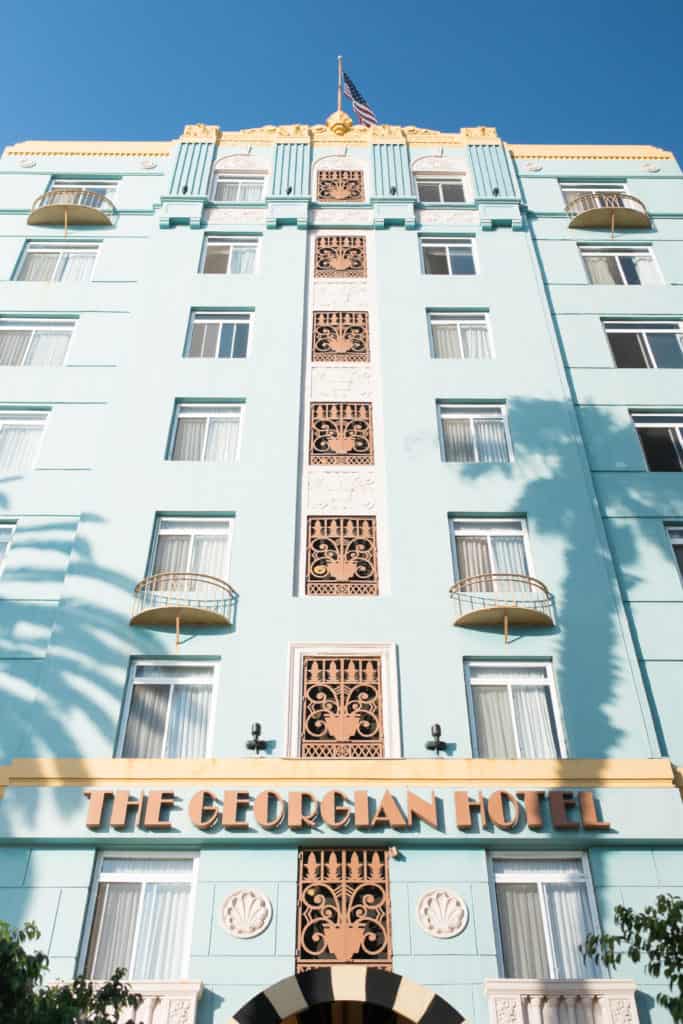 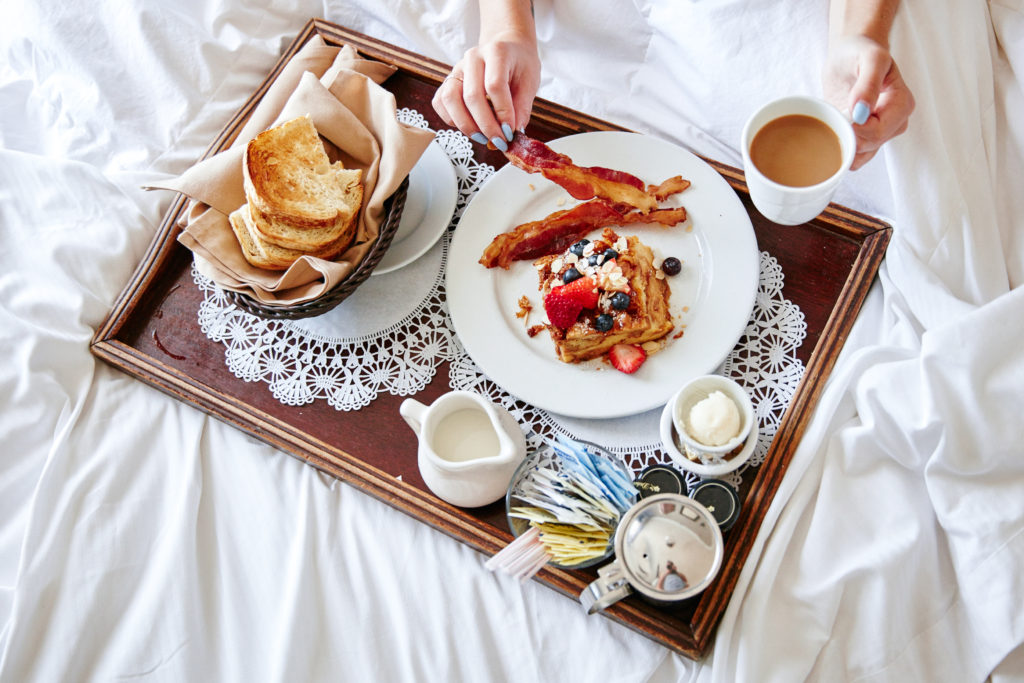 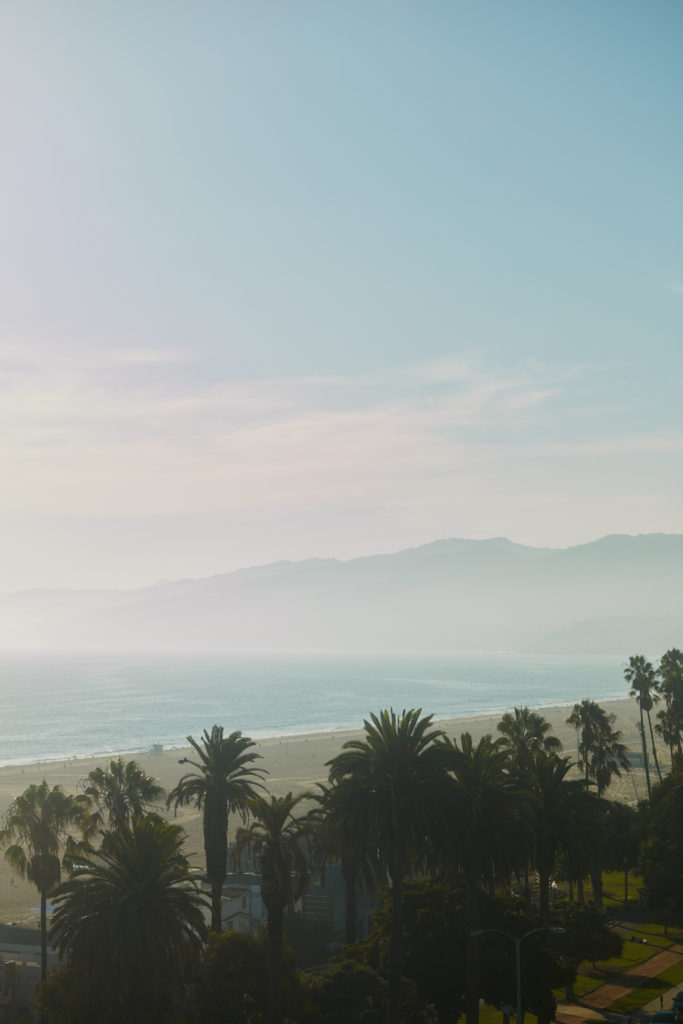 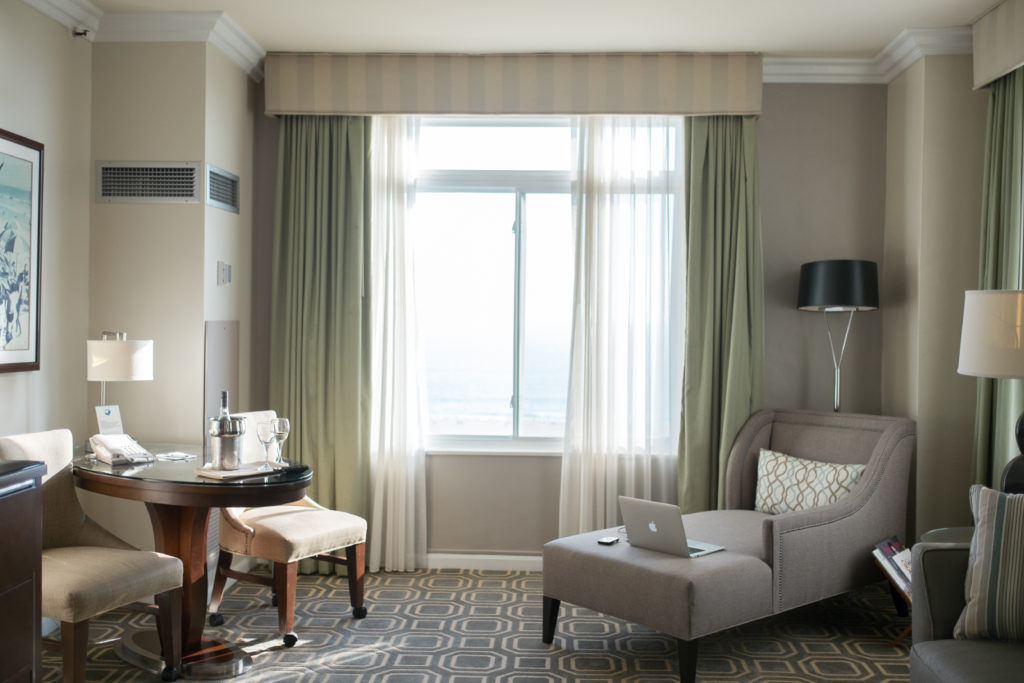 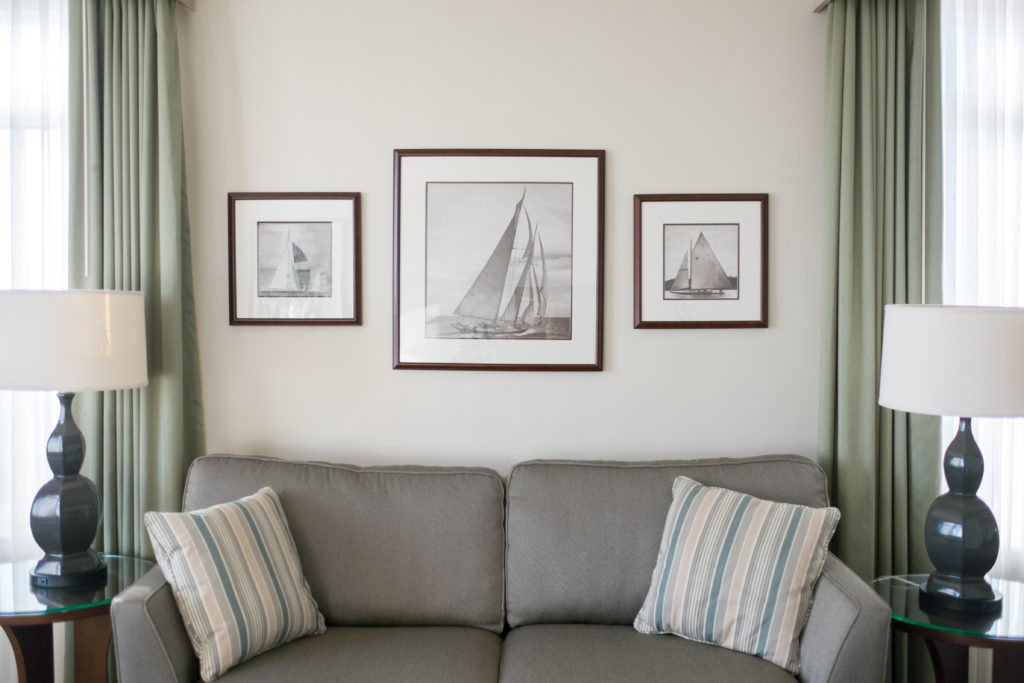 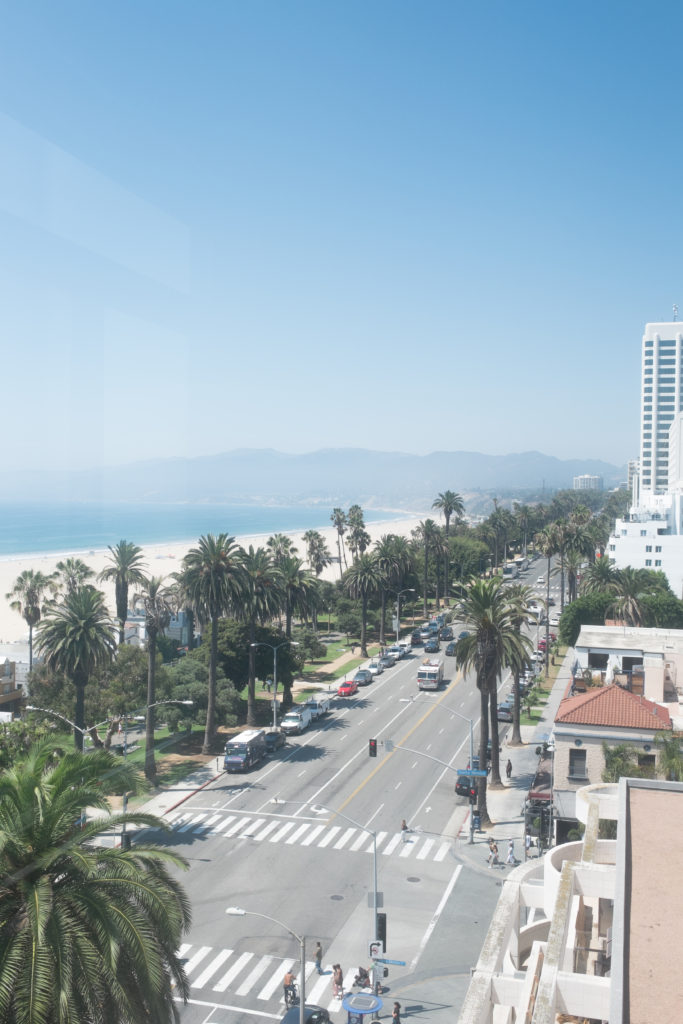 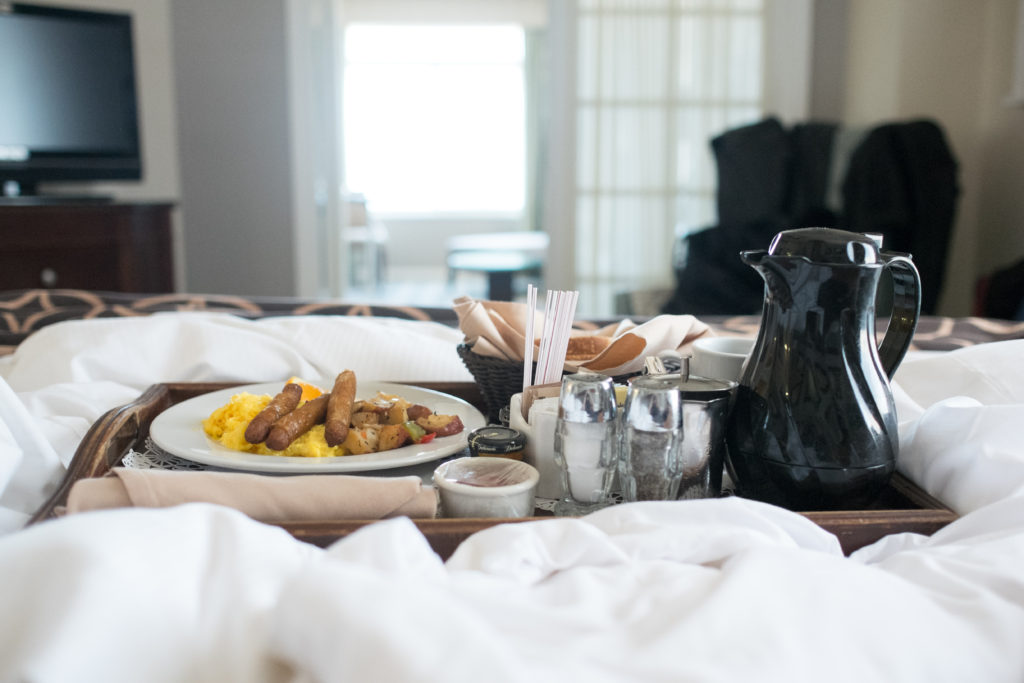 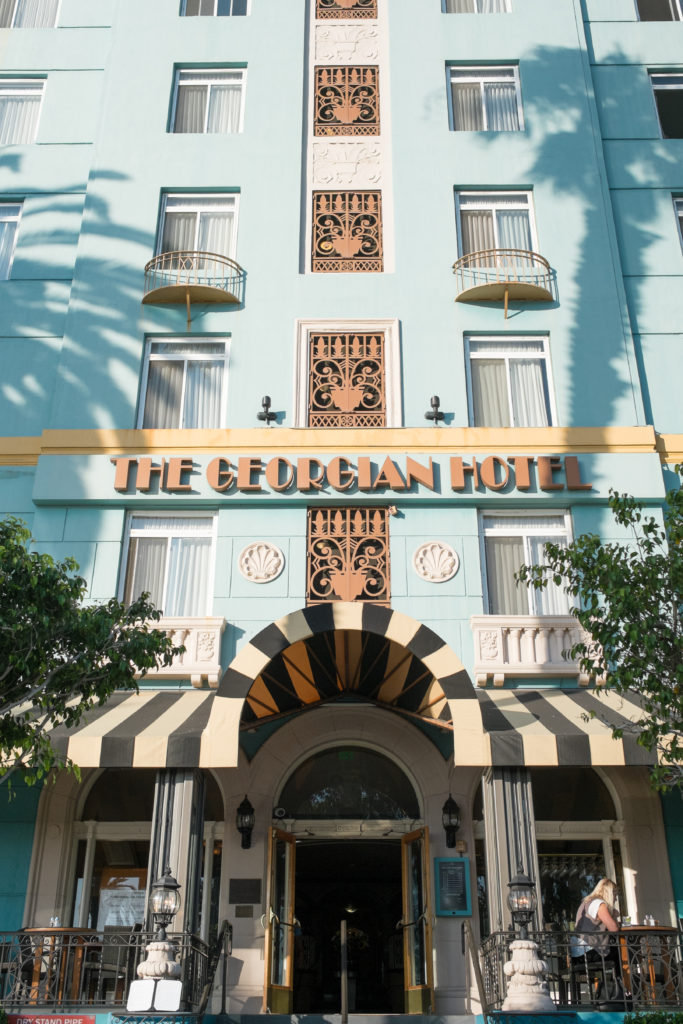 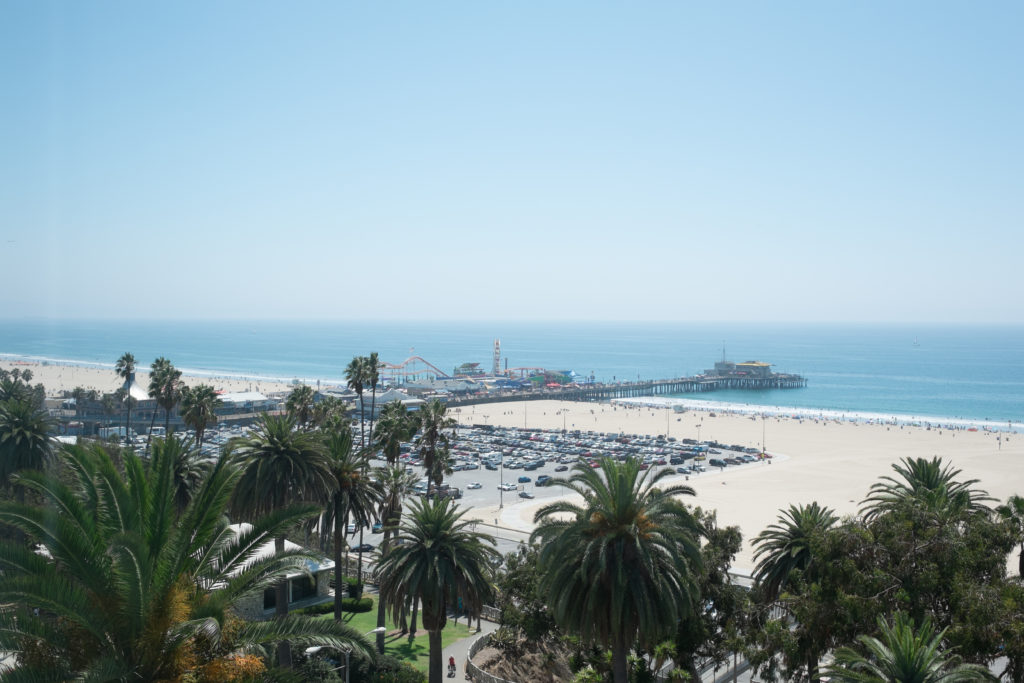 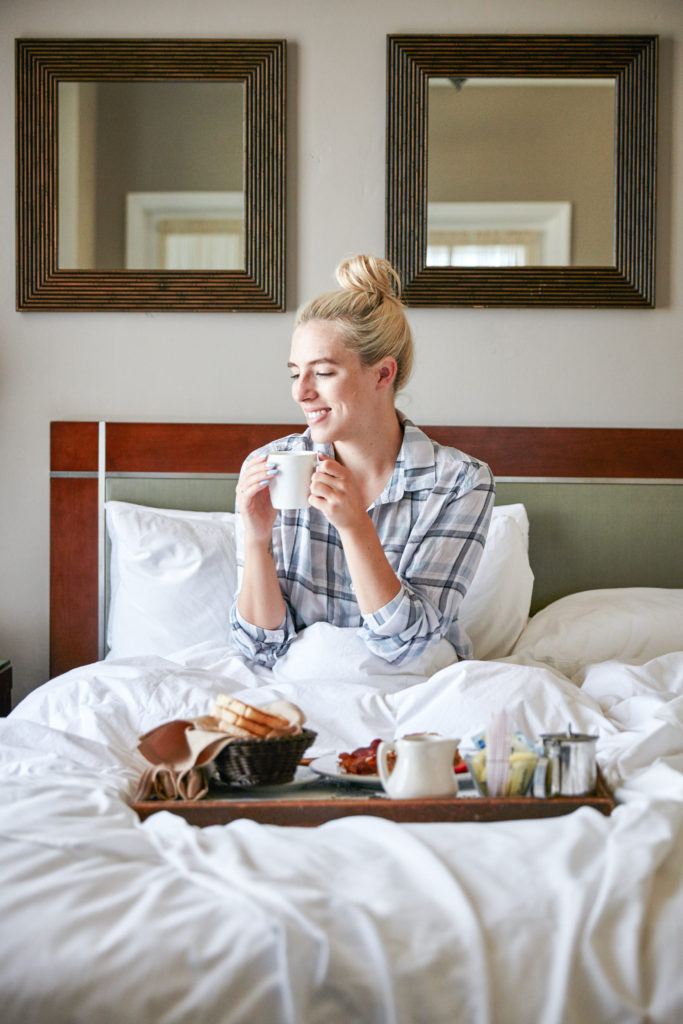 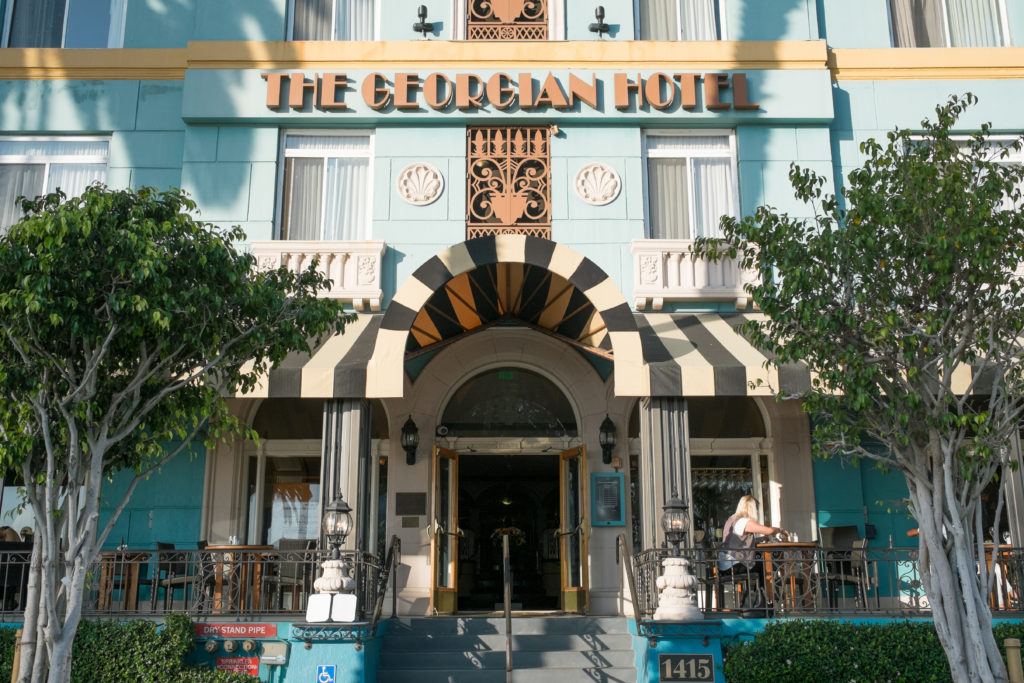 It comes as no surprise that Los Angeles is a popular Southern California vacation destination and thus home to more than enough hotels that appeal to just about every type of budget and any sense of style. From the beach to Downtown, modern to to historic, commercial to boutique, the amount of perfectly sufficient lodgings in this city is borderline intimidating. In the most awesome way possible of course. I myself have visited many-a Los Angeles lodgings and over time several have become a few of my favorite local haunts. From high tea at the Langham Hotel, bowling at The Roosevelt, happy hour at the Culver Hotel, cocktails on the rooftop at Hotel Erwin, or pool parties at The Standard, the fun to be had hotel style for both locals and visitors is seemingly endless.

I have quite a bit of fun as you might imagine being a tourist in my own town, but never have I ever thought to take my tourism to the next level and actually do a full blown “staycation” here in Los Angeles. So as Summer officially comes to a close it seemed only fitting to get my staycation on in the city’s most tourist heavy area in one of LA’s most historic and iconic beachside hotels: the Georgian Hotel in the heart of Santa Monica.

The Georgian was built in 1933 as the California coastal expansion had reached its peak and is still today widely recognized as one of Santa Monica’s first “Skyscrapers”. The clear overarching theme of the design, decor, and architecture is that of an Art Deco/Old-Hollywood “glam” feel and inspiration. For being almost 100 years old the hotel has done an exceptional job updating certain aspects yet maintaining the overall glamour, grace, and integrity the Georgian has been known for years. The 8 story building is one of Santa Monica’s most favored grand and colorful gems and whether you’re a tourist staying there for the beach glam vibe coupled with an unparalleled location, or just a local there for a slice of the hotel’s infamous French Toast Soufflé, you’ll understand why.

I had the incredible fortune of being able to snag one of The Georgian’s gorgeous top floor suites with the most incredible views of the Santa Monica Pier and the hustle and bustle of Ocean Avenue directly down below. During my 2-night Santa Monica stay I did as any Georgian vacationer would and should do; I shopped on 3rd, sipped wine on the Veranda, ate breakfast in bed, snapped a billion photos, sat on the beach, watched the sunset, took part in the action on the pier, and enjoyed as much of Santa Monica as I possibly could within walking distance of where I was staying.

It’s the strangest feeling staying in a hotel that happens to be 15 minutes from where your own home and bed happen to be, but there’s something to be said about how incredibly freeing and f*cking fun it is as well. To 100% do as the tourists do yet have preexisting knowledge of what’s actually worthwhile is completely priceless and it’s one of the most enjoyable things I’ve gotten to do in Los Angeles to date. You can have a staycation here in Los Angeles just about anywhere; choose what fits your fancy and just go with it, you might find a whole new appreciation for this strange sprawling city. Yes, perhaps even for the most touristy parts.

What: The Georgian Hotel

When: Whenever you want!

Tip(s): If you’re doing a staycation get the oceanfront option. – Captain Obvious. // If you’re a local, come by the hotel for breakfast and order the French Toast Soufflé as mentioned earlier – it will blow your damn mind.

Bonus Tip: If you’re in the Santa Monica area and are wondering where to eat and drink, these are my favorites within walking distance of The Georgian: Del Frisco’s Grille, Eat Shabu, Blue Plate Oysterette, Ester’s Wine Bar, Cassia, Santa Monica Yacht Club, Bodega Wine Bar, Pono Burger, Sweetfin Poké, The Misfit, and The Albright.

Previous postThe Lady In Grey at The Georgian Hotel