A Peek Inside Little Pine | Vegan Never Tasted So Good Or Looked So Cute. 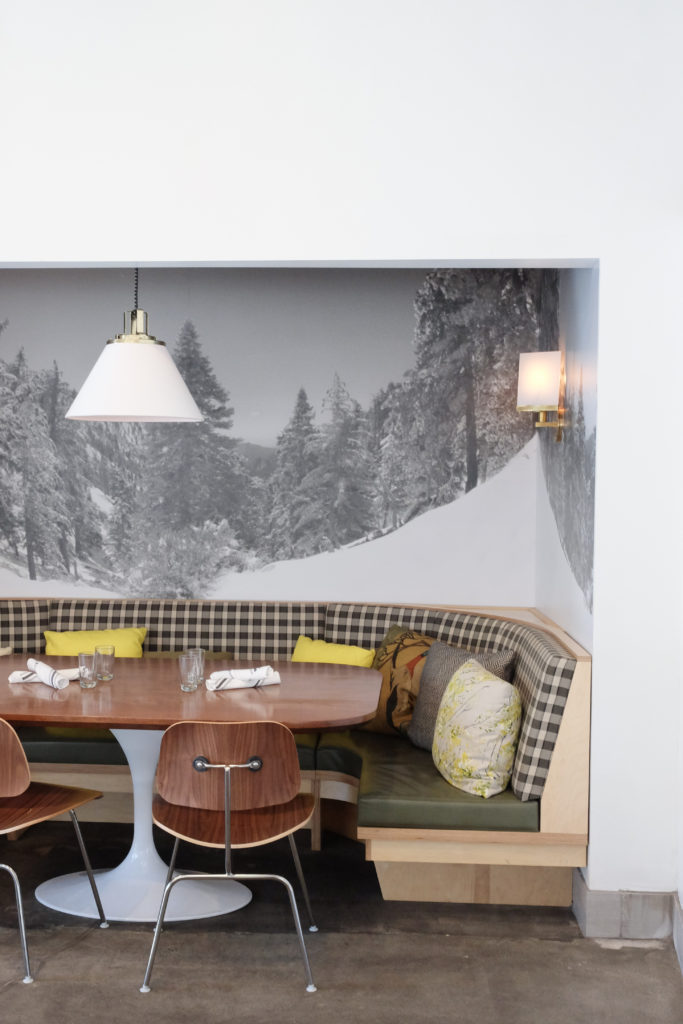 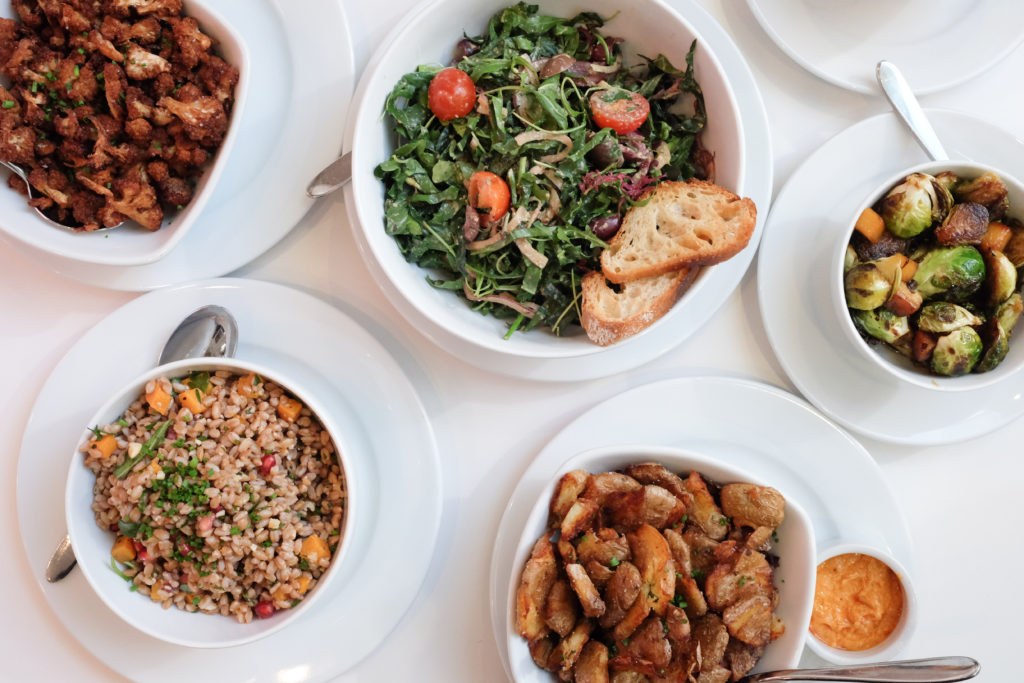 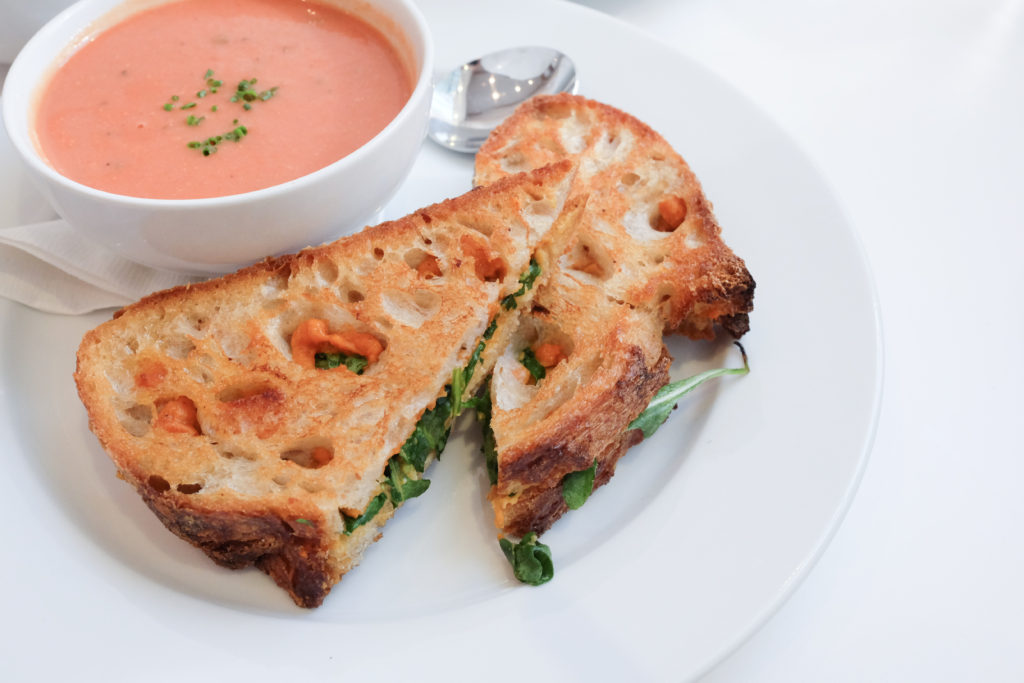 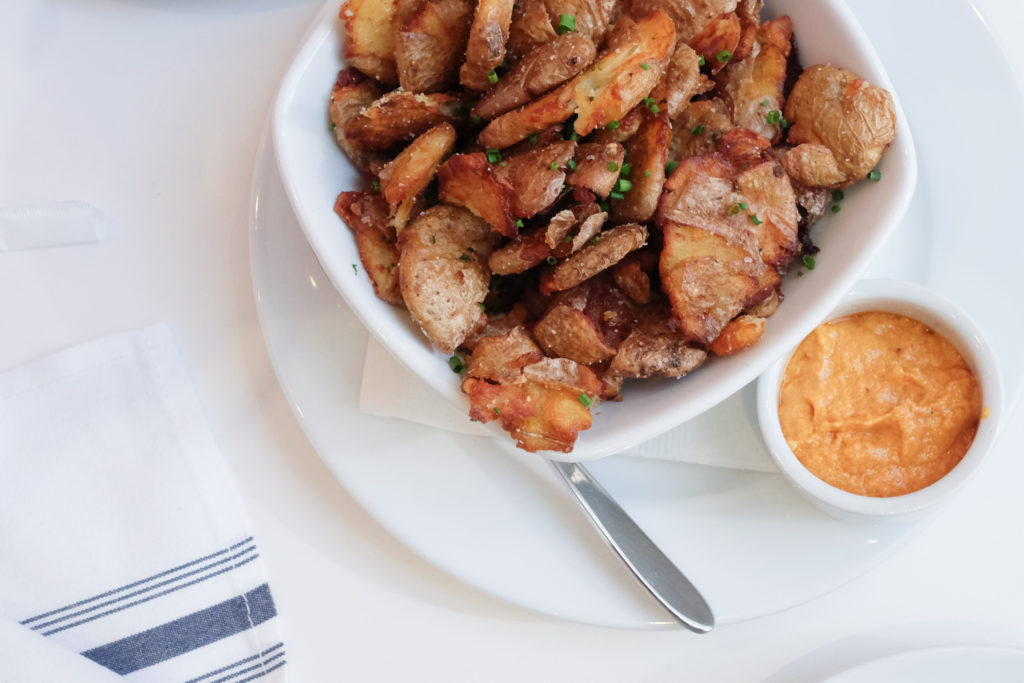 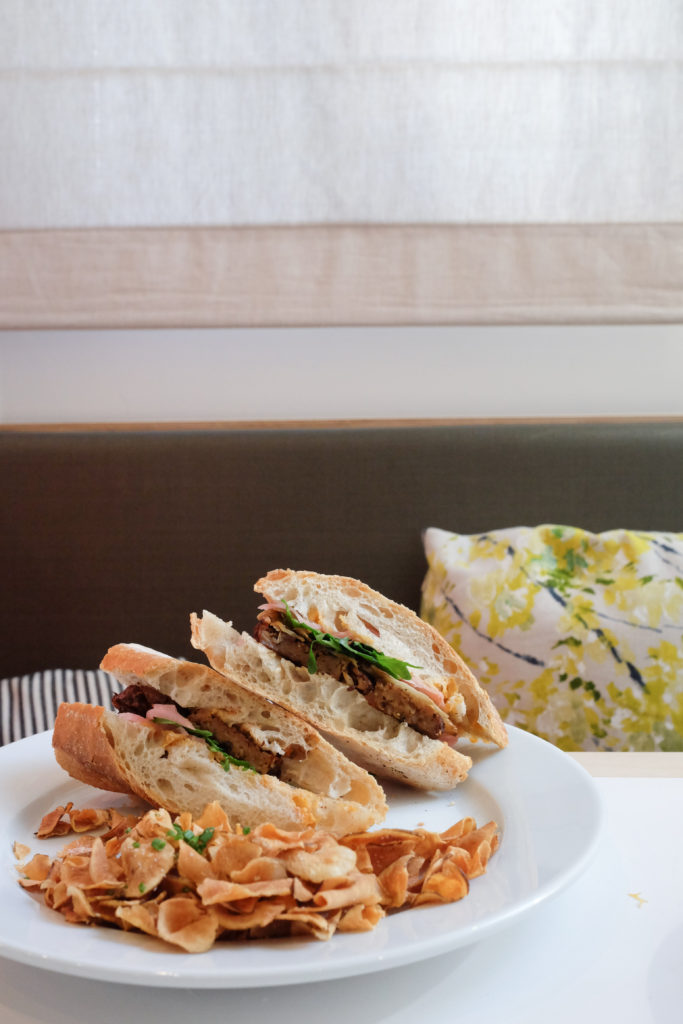 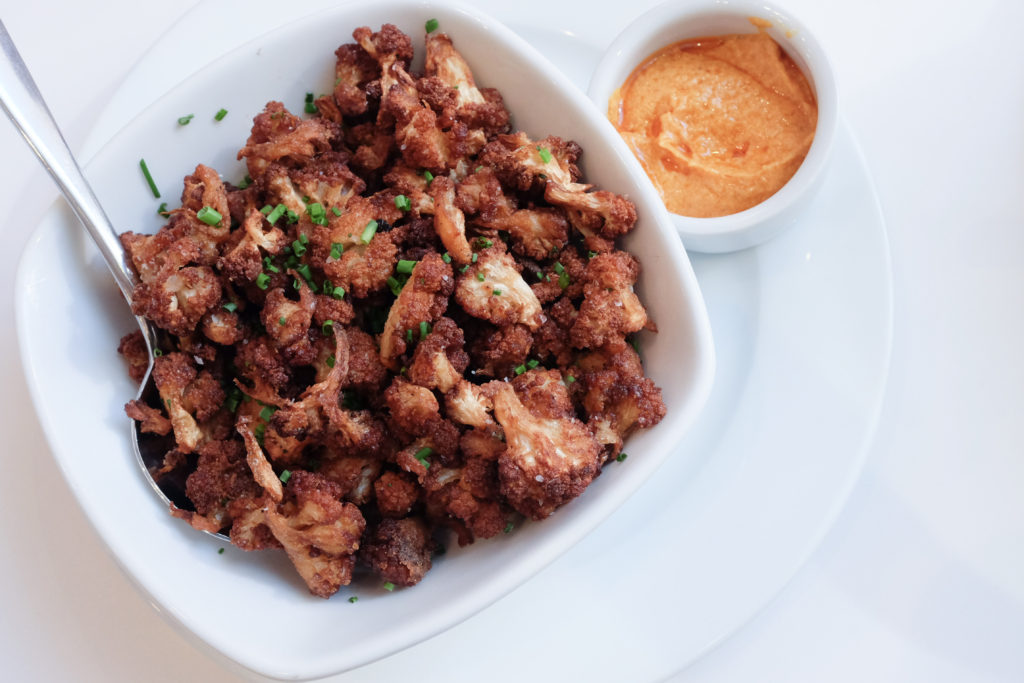 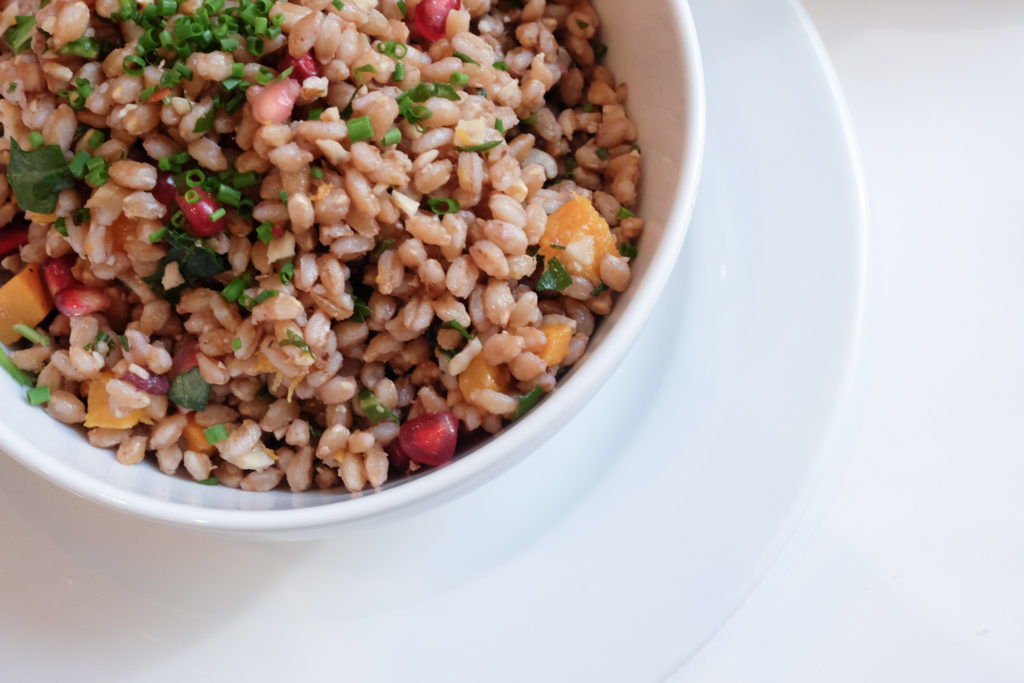 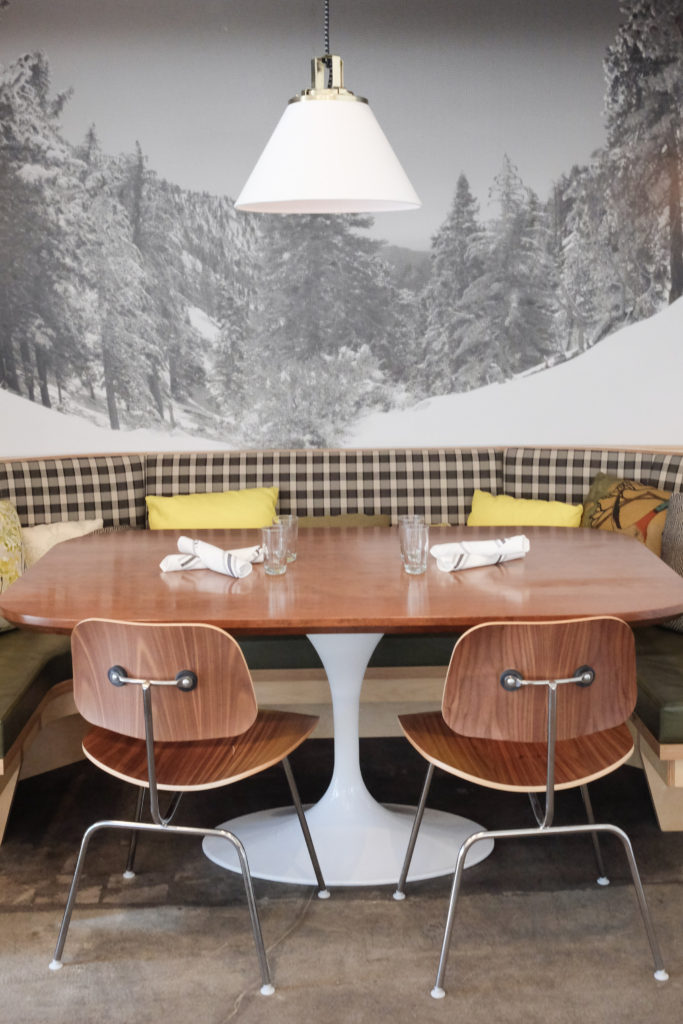 True story: before actually dining at Little Pine I had no idea it was owned by Moby. True story: I also had no idea that it was a 100% organic and vegan restaurant. I actually didn’t find out the latter until after I’d already sat down and completely devoured my meal – seriously! I remember thinking it was a bit weird that I could only have milk of a nut variety to go with my coffee, but when you live in LA nothing is weird so nonchalantly I thought nothing of it.

I don’t know about you, but most days I try to eat on the lighter side when it comes to breakfast and lunch. Eating heavy food during the day can slow me down and, well, we can’t have that can we. Being completely clueless somehow to the whole vegan thing at Little Pine, I was still thrilled to find a menu that was light fare centric with tons of greens, grains, salads and sandwiches.

Little Pine aka ‘Moby’s Cabin’, as I now enjoy fondly referring to it as, opened up in Silverlake late last year and has since solidified themselves as a quaint little community joint where anyone can come in and enjoy a quality meal. Whether it’s breakfast, lunch, dinner, or just a glass of organic wine or bubbly kombucha, Little Pine has you and your health completely covered. As Moby says in an interview with the LA Times, Little Pine isn’t about “cliched joyless veganism” or”birkenstocks and mashed yeast”. Vegan food can be freaking exciting man! LA has taught me such things and Little Pine is just doing their part to spread the word and change the minds of vegetable haters – one dish at a time.