If you’ve ever traveled to Los Angeles, chances are that you’ve found yourself at the Los Angeles International Airport. The great thing about landing here is that it elicits vacation vibes even if LA is the city you call home. Upon landing there’s something about seeing palm trees swaying gleefully, likely on a sunny and blue sky backdrop, that brings a sense of calm to the soul.

While it may be sunny “California dreamin'” vibes from the sky to the gate, it doesn’t mean that LAX cant be a somewhat stressful place to be, as can all airports, but LAX happens to be one of the busiest airports in the world. Over 87 million passengers arrive at or depart from on a yearly basis for domestic and international flights (insane!). While there is no doubt that this major airport can be intimidating, I’m here to help you navigate LAX like a pro. Here’s some travel tips of mine to consider next time you find yourself flying out of or landing at the hub in the City of Angels.

WHERE TO GET DROPPED OFF

While it used to be that the small hack to getting dropped off quicker was actually via the Arrivals level, there have been some updates at LAX within the past year. With the recent changes due to the rideshare expansion (LAX-it), LAX has rearranged some things to minimize traffic around both the Arrivals and Departures loop. In the past year, I have found it much easier to get dropped off at the typical Departures dropoff since the rideshare pickups are no longer located on this level.

Second Note: There are also shortcuts located along the different levels that can help cut off almost half of the full circle you’ll be making around the LAX loop. If your airline happens to be in terminal 6, you’re in luck, and there’s a left lane exit that takes you straight there from terminal 1. Be aware of signage (and cars)!

Curbside check-ins are completely underrated. Instead of hauling your luggage from curbside into the airport and waiting in line indoors, you get out of your car and walk 3 feet to the nearest airline check-in location and voila – you’re now operating hands-free (minus any carry-on luggage you’ve got with you) and you haven’t even entered the building yet. Are you feeling like you’re an expert yet?

If you’re an avid traveler and you’ve never heard of TSA Pre✓, well, it’s about time to change your life. This program is basically like being added to the VIP list of the most popular US airports, meaning that if you travel from big cities (and even smaller ones) you get a fast pass through security and EVEN GET TO KEEP YOUR SHOES ON. 9/11 changed a lot for security screening surrounding the check-in process and getting to your gate in an airport. We all know the pain of taking a laptop out of a stuffed back and walking on a dirty airport floor barefoot – no thank you.

Sign up for TSA Pre✓ and skip all the negatives of airport security (goodbye, security lines). Pro tip: Look into the fine print on any of your credit cards. Many of them offer to foot the bill for this program (and global entry, for the world travelers), meaning you get to apply and enjoy the benefits for free.

You might also consider joining Clear as an alternative option to TSA Pre✓ – I have both, but the line for Clear entry is usually even faster than the TSA Pre✓ line. Plus – Clear customers skip to the front of the line.

LAX-it is the new way to get to your taxi or rideshare driver. There are *free* shuttles that run constantly on the Arrivals level and pickup at every terminal to take you to the brand new pickup area located just outside of Terminal 1. If you don’t wish you take the shuttle you can definitely walk; the walk can take up to 30 minutes depending on which terminal you’re at, but it’s definitely do-able.

I walk all the time, I kind of prefer it after a flight, but that’s personal preference. If you are taking a rideshare (Lyft, Uber, etc) you can request a diver at any time, at LAX you are sent a code to show to your driver instead of being assigned a driver upon request.

Note: if you request a black car via a rideshare app, the drivers are allowed to pick you up directly at your terminal.

There are new regulations when it comes to getting in and out of the airport and how you go about doing so. You can take the metro bus or metro, which will be the cheapest option (albeit the most difficult to maneuver big groups and large amounts of luggage). There are larger, nicer busses available from specific counties, such as Long Beach and Santa Monica, that run a little more expensive than the city-run bus such as Flyaway bus. Additionally, you can hail a taxi or schedule a shared ride van (often best for larger groups).

Whether you’re traveling for business or pleasure, Los Angeles International Airport doesn’t have to be a sore point of your travels. With the airport’s fascinating history juxtaposed with its latest major updates, your LAX experience actually has the potential to be a small highlight. Keep these tips and insider information in mind and you’ll be traveling through like a pro before you know it. Enjoy the warm weather upon exiting or the incredible people watching upon entering and most importantly, leave extra time for yourself when traveling to and from – Los Angeles traffic is not to be underestimated. 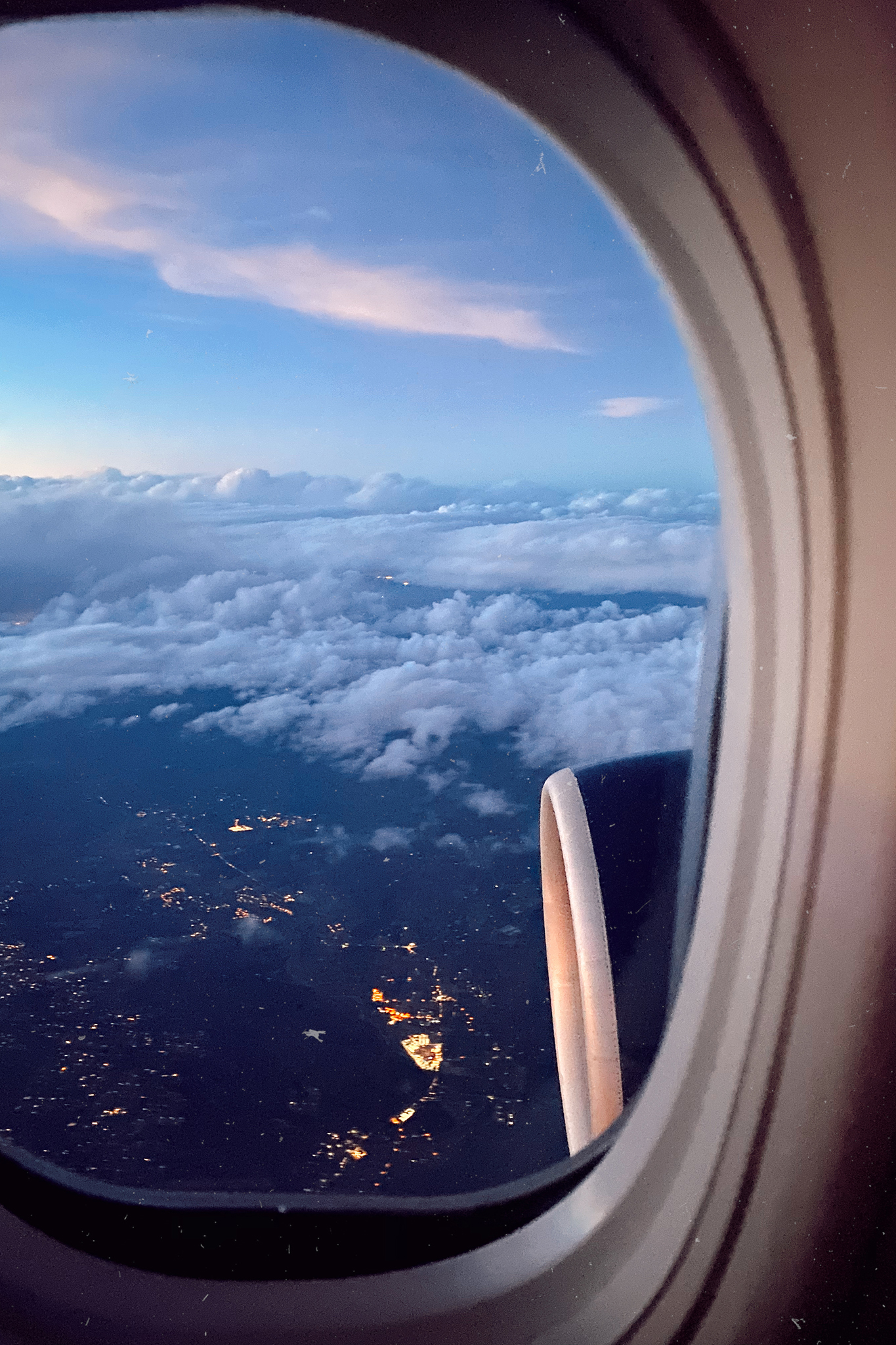 The Points Guy breaks down the best LAX airport hotels here. (But my current vote is The Hotel June!)

Detailed parking information, including a parking map, can be found here.

LAX Shop & Dine breaks down food and drinks available by each terminal here. 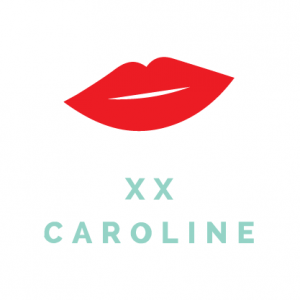