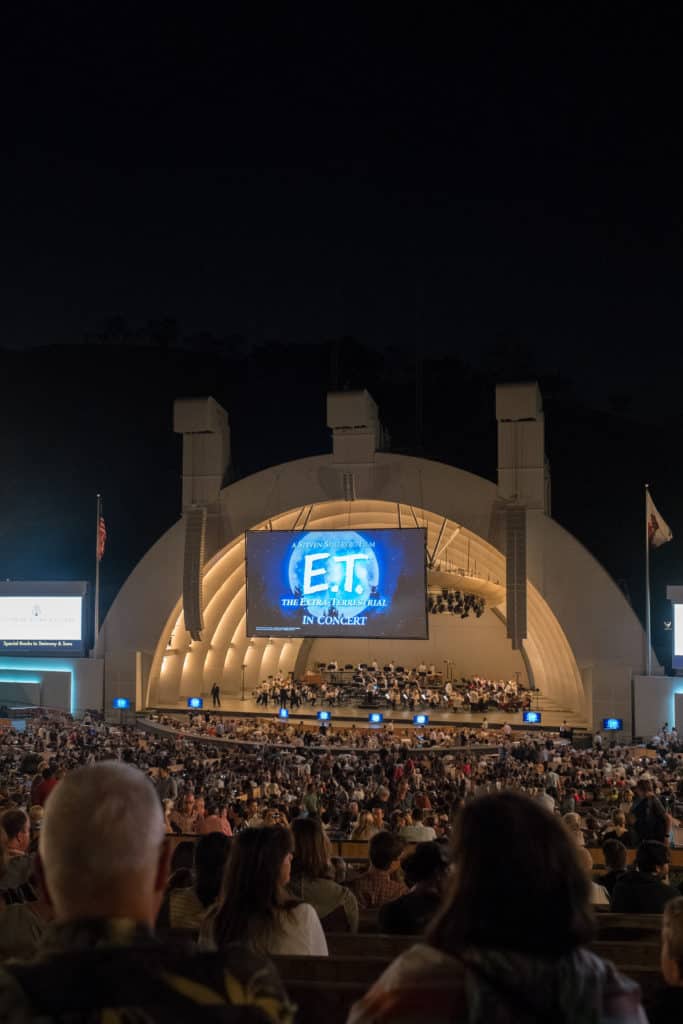 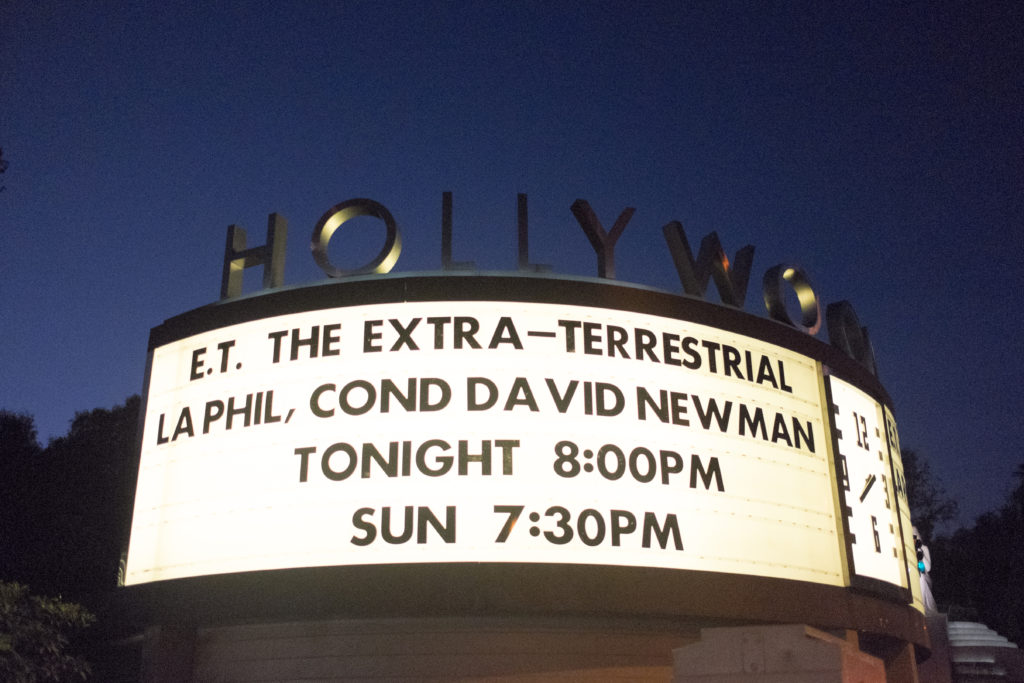 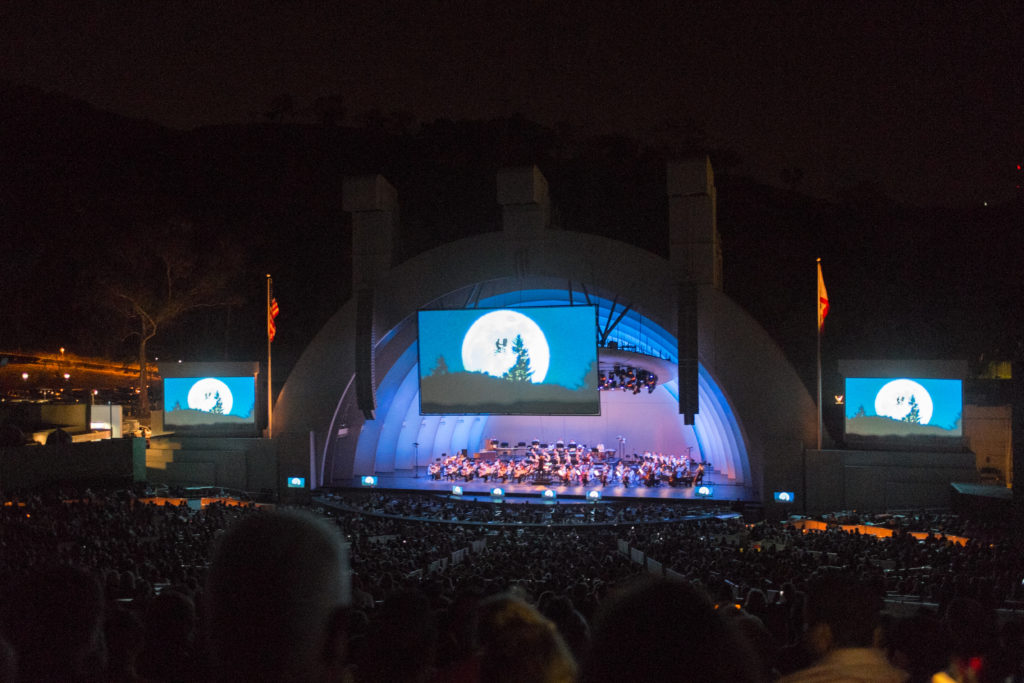 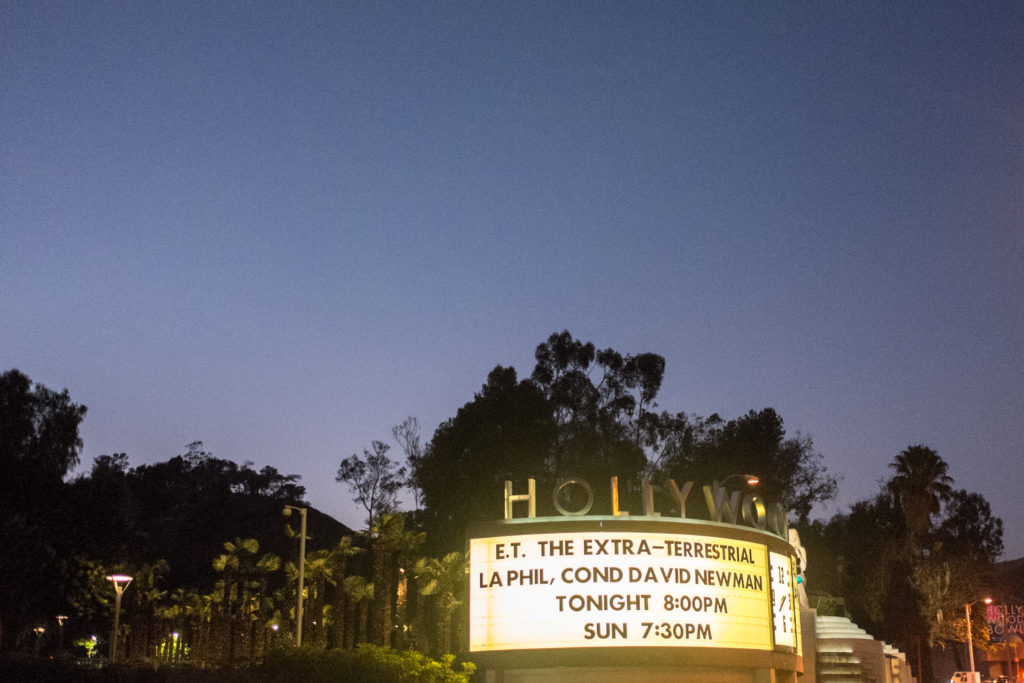 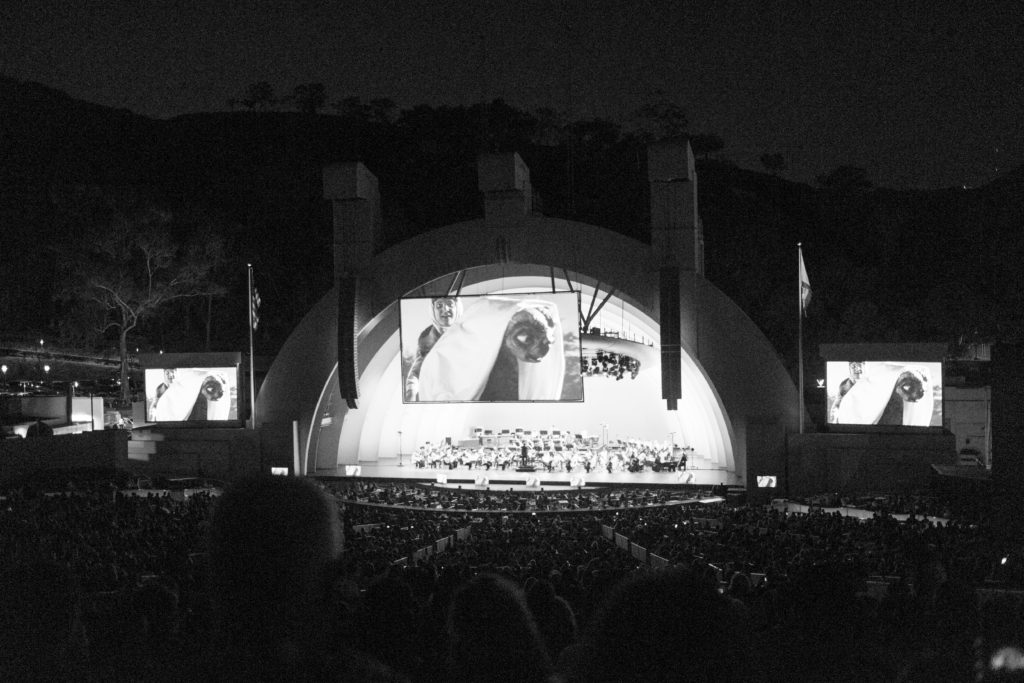 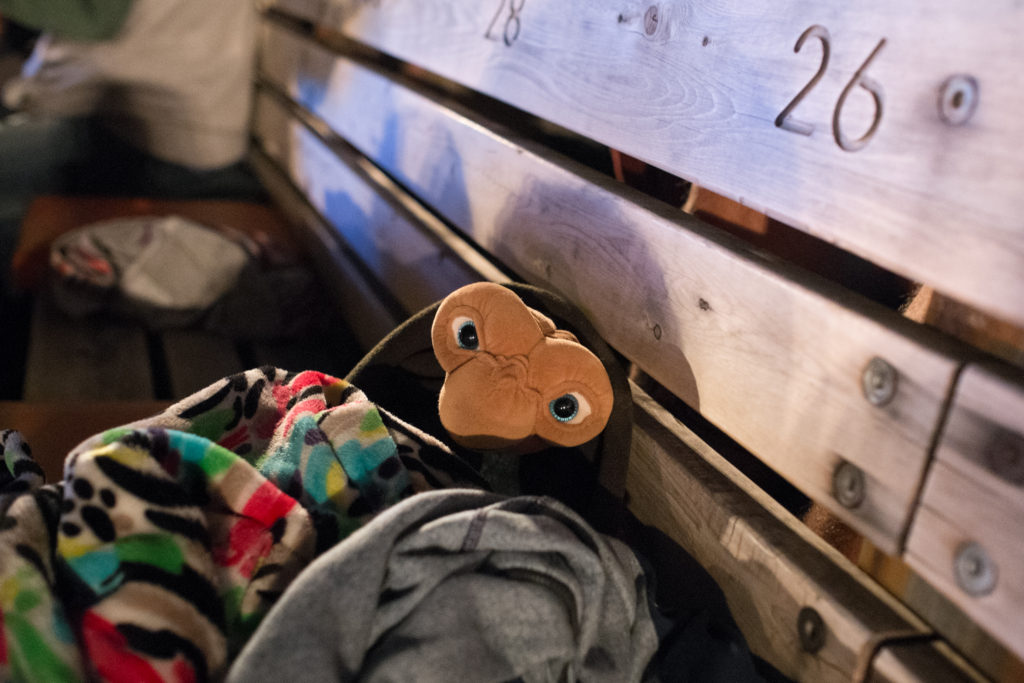 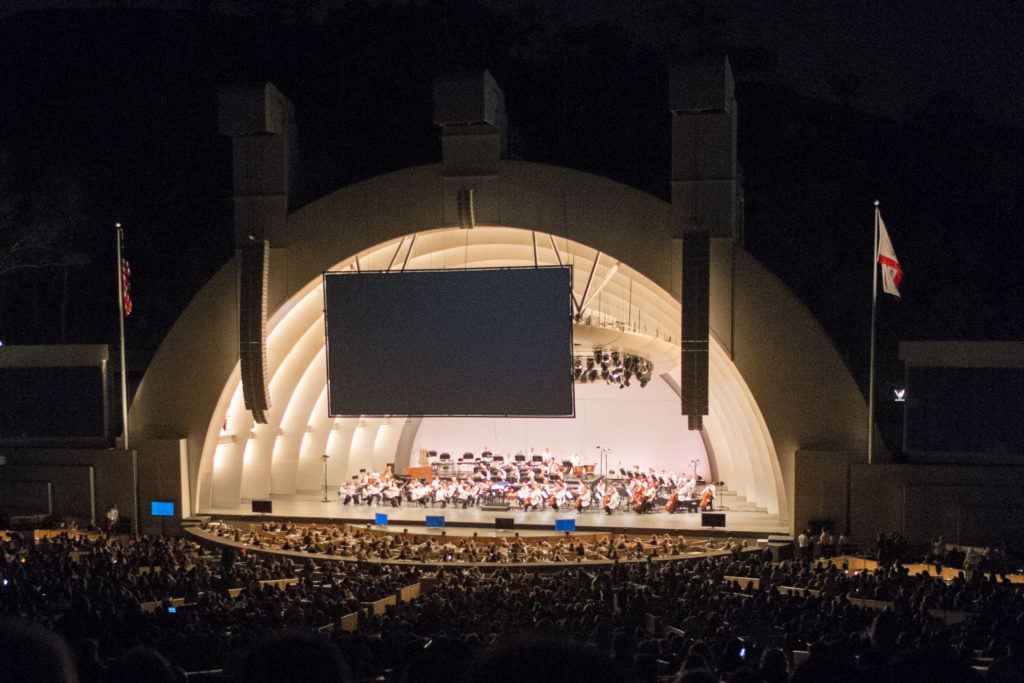 One of my all time favorite ‘Summer in LA’ activities is bringing a picnic to the Hollywood Bowl, opening a bottle of wine, stuffing my face with 7 types of cheese, and watching a favorite artist of mine perform live; I can’t even count on two hands how many times I’ve gone out and engaged in this specific genre of fun. Another one of my favorite ‘Summer in LA’ activities is of course going out after sundown to watch an outdoor movie screening – it was just a few weeks ago when I wrote about all the fun one can have doing said activity at the Hollywood Forever Cemetery. But where else in the world can get all the above PLUS a bag of chips – the bag of chips of course being a live performance of the film score? Nowhere but Los Angeles, I’m almost certain of it. And this was one thing I HAD to check off my bucket list before Summer officially comes to a close.

For the first time ever The Hollywood Bowl decided to feature the famous film about a little boy and his little alien friend called E.T. – the Extra-Terrestrial, you may have heard of it, but this wasn’t just any average movie screening. The Hollywood Bowl decided to one-up any and all outdoor screenings ever produced by having the world renown LA Philharmonic play the Academy Award winning score (written by John Williams) live, on stage, along with the movie.

If you’ve been to the Bowl you know there’s a lot of things that could describe it, but one thing we could all agree on is that it is massive. And when you’re a habitual dilly-dallier like myself, being late to a movie screening at the Bowl is not in your best interest. I of course made it in just enough time to piss off the 15 people I had to squeeze by on my way to my seat in the middle of the mile long bench, but once I’d managed to open my bottle of wine, crumble off some pieces of cheese (note: remember knife next time), and take a deep breath, I was ready to enjoy the show and enjoy the show I most certainly did.

Unfortunately it would seem as though screenings and concerts are coming to a close at the Hollywood Bowl as we are approaching the end of “Summer”. BUT… it was just announced that Danny Elfman will be bringing ‘A Nightmare Before Christmas’ live to the Hollywood Bowl on Halloween! You’ve got one more shot to get to the Bowl for a screening this year, and this is your last (not to mention incredibly f*cking epic) chance. Don’t be tardy to the party.

What: The Hollywood Bowl screening of E.T. + live performance of the film score

Tip(s): See above, but you’ve got one more chance to catch a screening and a live performance on Halloween!

Bonus Tip: If there’s any advice I have to offer you, it’s be early. Buy your tickets early, get to the venue early (you’re allowed to show up two hours before the show starts), and leave early (like 1 minute before you know the rest of the crowd will get up). Also, park off site – there’s nothing worse in the world than stacked parking. …Nothing.