WHY WE LOVE LIFE IN LA LA LAND 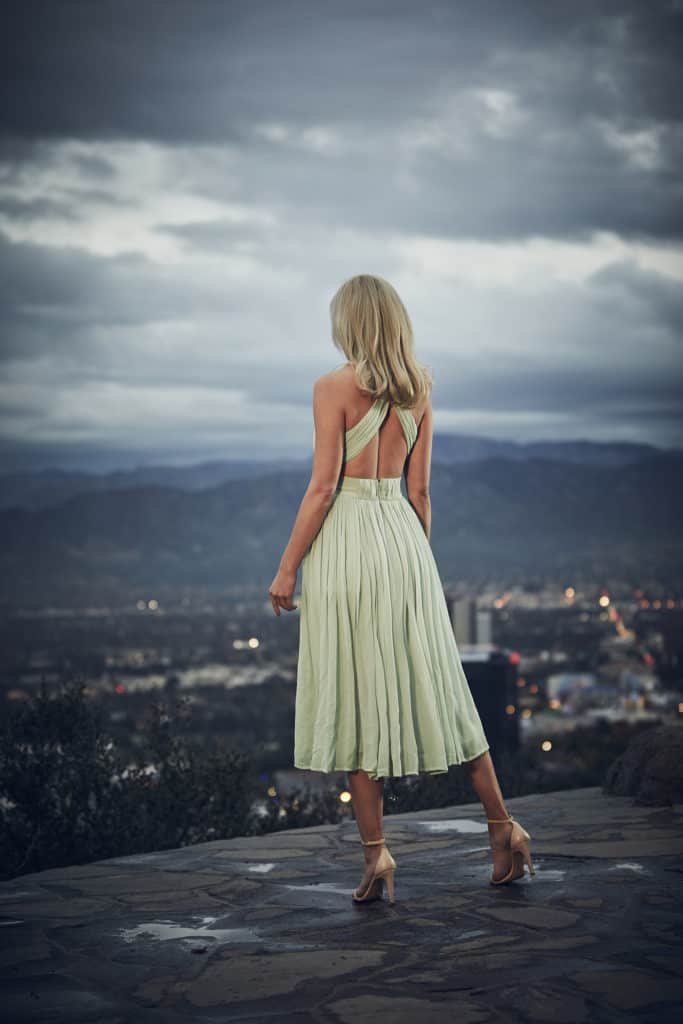 My blog here may be called “Love & Loathing Los Angeles”, but the “love” has always far outweighed the “loathing”. I suppose I won’t ever be completely on board with horrendous traffic, any and all parking situations, or the general cost of living, but there’s not much else to convince me that this isn’t exactly where I want to be. Things like palm trees, amazing people, tacos, the ever-present sun, and the fact that there is ALWAYS something to do are frequent reminders of that.

Last week I went and saw the (INCREDIBLE) LA-themed movie La La Land starring Emma Stone and Ryan Gosling *swoon*, and I am still in a state of warm and fuzzy feels. I found myself relating to the storyline and characters on such a deep level, to the point that it has all created quite a bit of wonderful and meaningful thought and conversation. 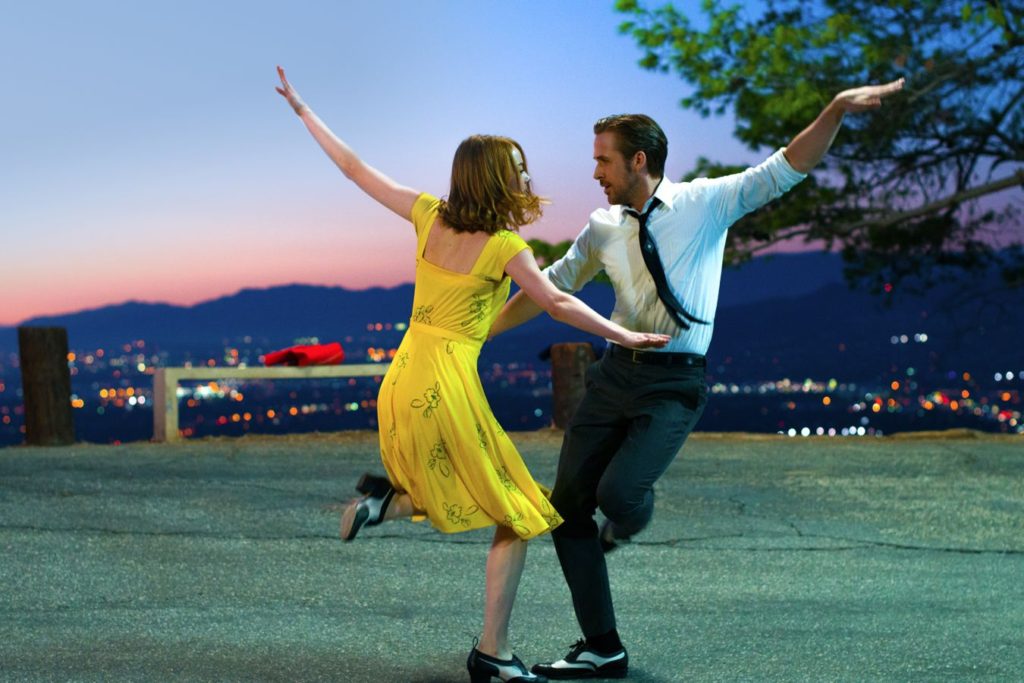 I loved the story, the dazzling cinematography, the actors/characters, the ode to old Hollywood musicals, and the fact that a ton of the movie was filmed around iconic LA locations. What I loved most though was the personal connection and the message the movie portrayed. My favorite line in the film is when Mia is singing a song she says, “here’s to the ones who dream, as foolish as they may seem.” I damn near teared up listening to her sing that because that, to me, is the epitome of the film and thus Los Angeles. 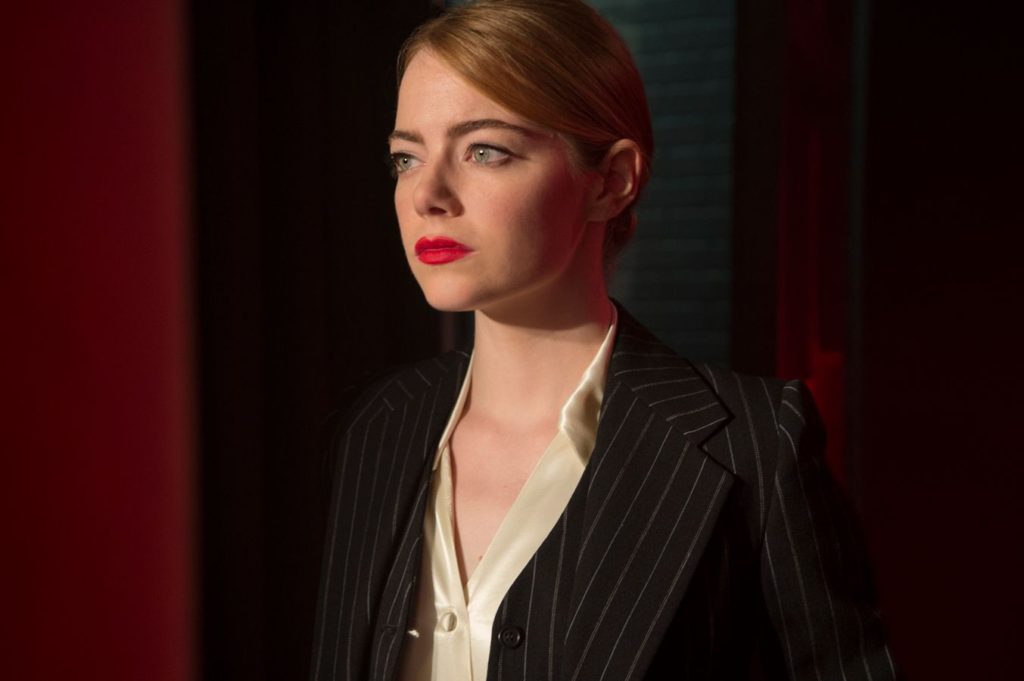 When the movie was over and I had felt all the feels, I collected my thoughts and started going through all of the reasons why I live in and love Los Angeles. Why I have this blog. Why I do what I do. I was filled with so much genuine gratitude and happiness going through the thought process that I felt incredibly inspired to open up the conversation with personal friends as well as my followers/friends on Instagram. As cheesy as I felt asking such a simple silly question, I was blown away and overjoyed by some of the responses. 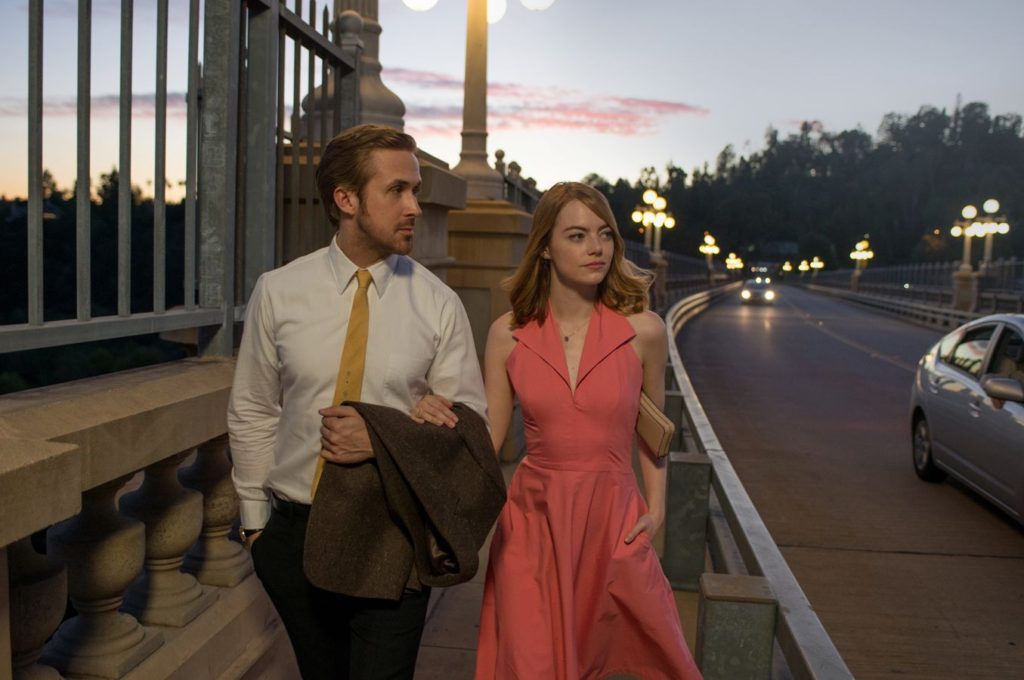 “When I think of how much I love LA, that Randy Newman song plays on repeat in my head: “We love it!” There’s just a magic here unlike any other city. If you’re a dreamer, there is a place for you here, but you can’t JUST be a dreamer. To survive – and thrive – in LA, you must be a doer. The city itself seems to foster dreams and take them from black and white visions into lives filled with color. From Hollywood and its world of motion pictures and television to the tantalizing culinary scene to the thriving fashion world to the interior designers who turn houses into dream homes on a dime, it is the city where not only the beautiful people live, but where beautiful things are always happening. That’s what happens when you take a city of angels and fill it with dreamers: magic every single day.”

“I think LA is one of the greatest cities in the world. Maybe I’m biased and this is just hometown pride, but I love that 20 minutes in any direction takes you to what feels like an entirely new place. LA’s diversity and culture allow my after 33 years to continue to be able to explore and discover within my own city. Where else do you get that?”

“I’m not from here and I will never pretend to be, but what I love is the real sense of community and the whole “we are all hustling and in this together” mentality that I get from the people that I meet and surround myself with. Love Los Angeles!!!”

“Los Angeles used to just be where I was born, but in the past couple years it has become a dear old friend. Somewhere between navigating this vast city for work and play I’ve been able to soak up everything it stands for through its landmarks and diverse food scene. I truly fall more deeply in love with this place on the daily.”

“The creative energy in LA is contagious and inspires me to work towards my creative dreams.”

“I love that it’s the hub for creatives! Everyone’s hustling for their dreams. When I lived in NYC it was similar, but there’s nothing like the creative people that live in LA. ”

“I love that there is a never ending stream of interesting, intelligent, creative and diverse people coming here. You can be anyone or anything that you want to be. I have only been here for a year, but I love this place as if it was my hometown.”

“My favorite thing about Los Angeles is the diversity. Here there are so many types of food, music, and artwork from all over the world. I love how much different cultures are shared in one city. I ❤ L.A.”

“The ever present feeling of possibility.” 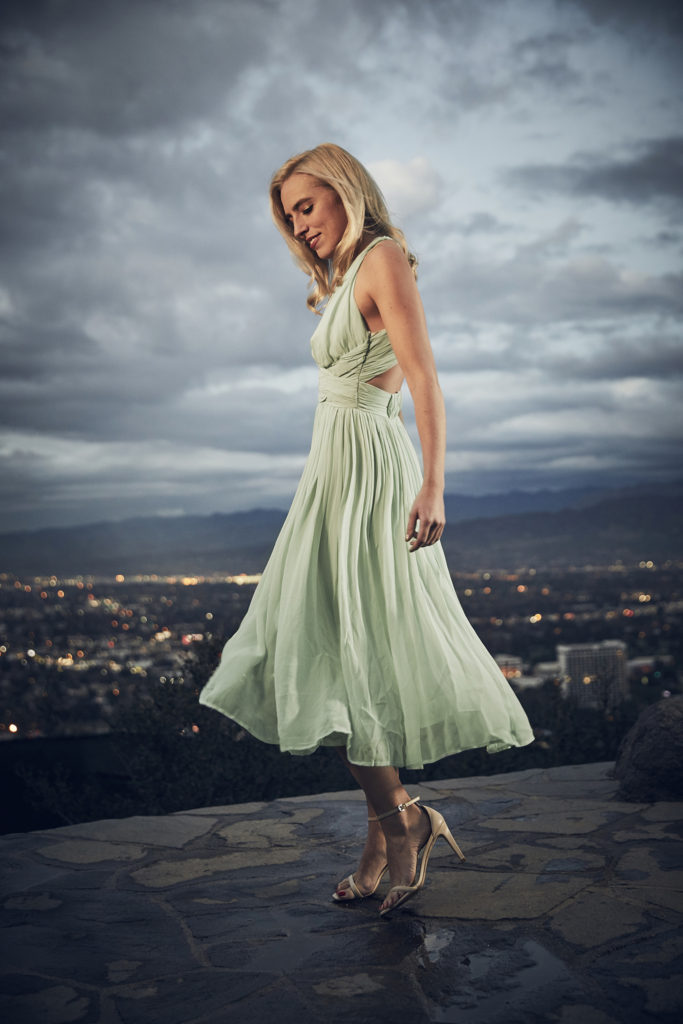 La La Land struck a personal cord on so many levels with me as I’m sure it did (or will) with many. I think most of us Angelenos feel like various versions of Emma Stone/Mia (an aspiring actress) or Ryan Gosling/Sebastian (a jazz pianist trying to make it); we may not be singing, dancing, or finding ourselves in an epic love story on the reg, but the message and the ability to relate to so much of the movie is real. Los Angeles is a city of dreamers, a city of creatives, a city of hope, support, positivity, strength, empathy, love, ambition, drive, intellect, culture, and so much more. There’s a lot of sacrifice and struggle that comes with life in Los Angeles, but those who dare to dream, who dare to unapologetically chase those dreams, and who never give up always come out on top.

Be sure to go see the film if you haven’t already – you can see it now in select cities, and it opens nationwide on Christmas Day! But before you go, I’d like to ask YOU what you love most about LA? Comment below, we’d all love to hear from you <3

Disclosure: this post was created in partnership with Lionsgate, but as always these are genuine opinions and belong only to me. Thank you for supporting the wonderful brands/companies who support and allow me to bring you fresh and community driven content on the reg!

Next postAFTERNOON TEA AT THE PENINSULA HOTEL BEVERLY HILLS