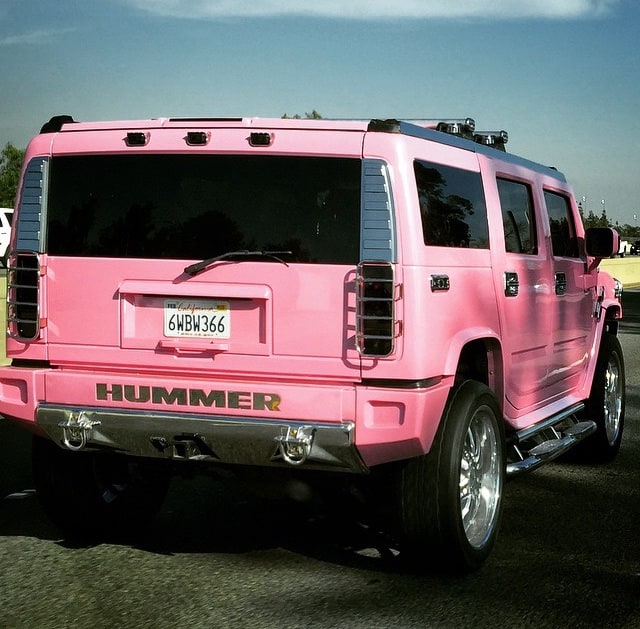 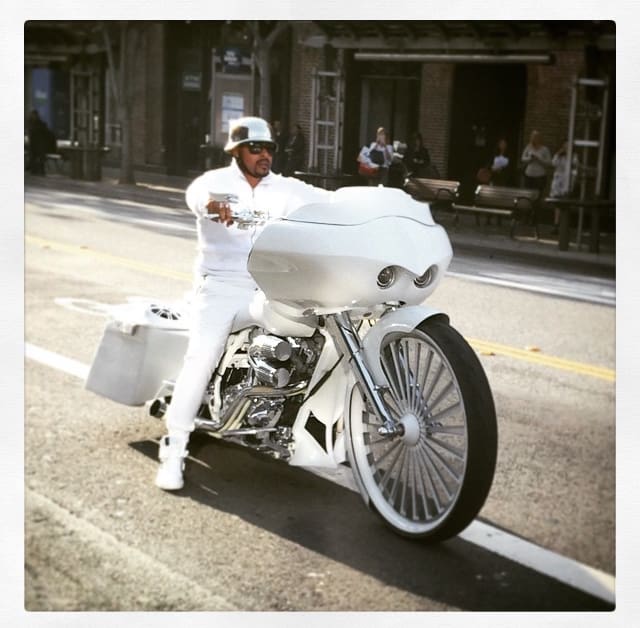 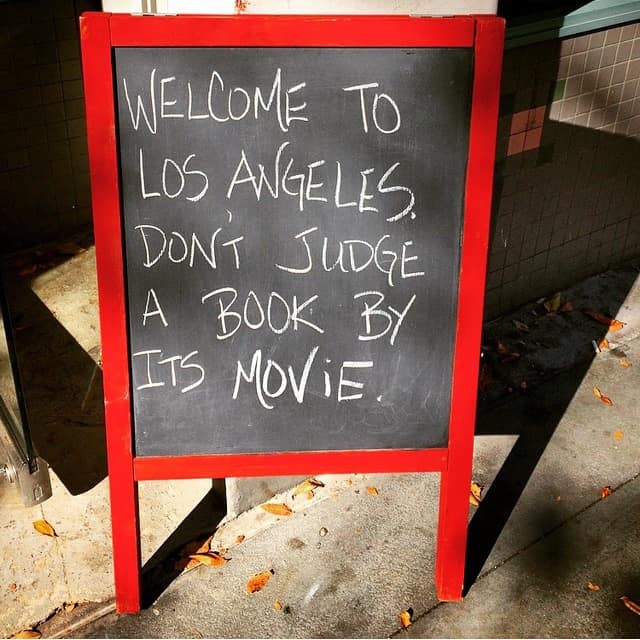 But also don’t judge a book by its characters. LA is full of ’em. 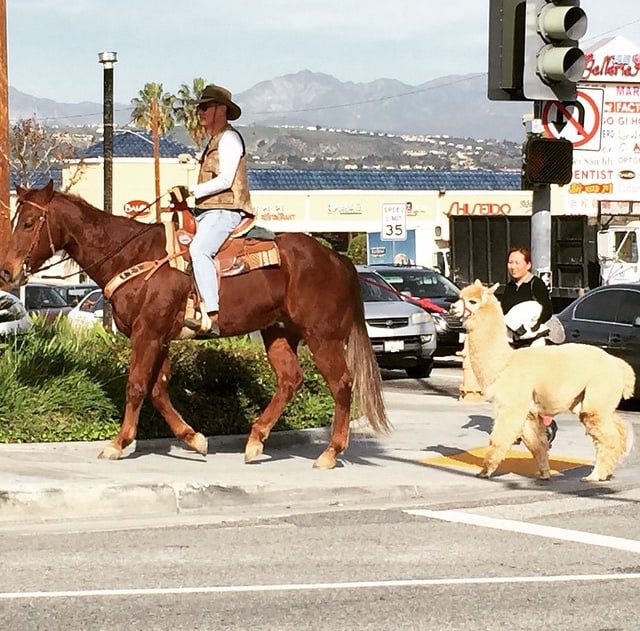 No u-turn. Unless you’re towing a baby Llama. 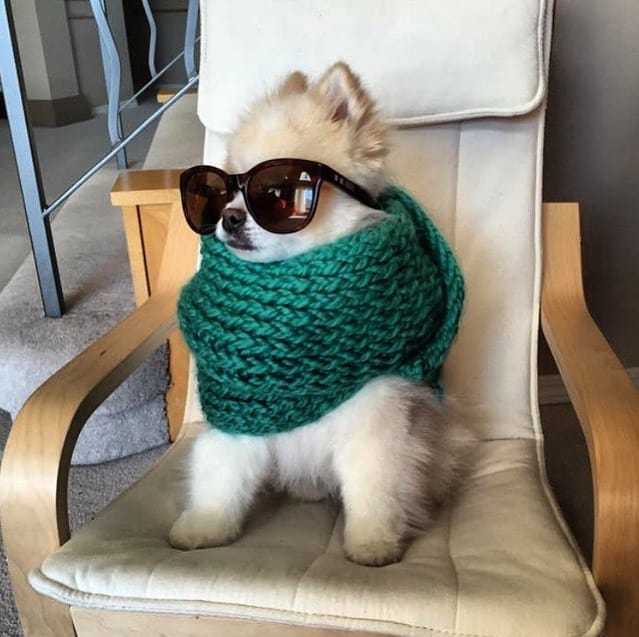 She literally can’t even. 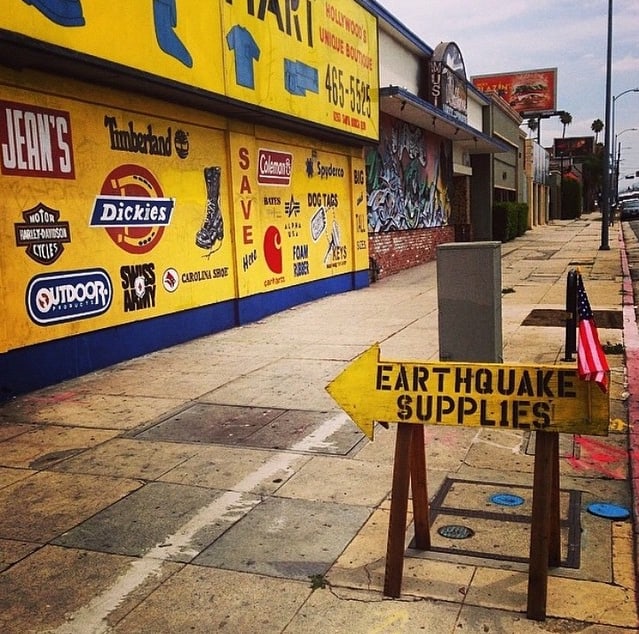 Next postBrunch At Terrine | Beverly Grove