There are few better things in life than experiencing a festival in its first year of existence. With the growing popularity of music festivals in general, I’ve been fortunate enough to actually experience several “first festivals”. But my favorite “first festival” so far? Easily Arroyo Seco – a festival that’s actually held right here in Los Angeles. Last weekend on the grounds around the Rose Bowl in Pasadena the very first ever Arroyo Seco Weekend brought 25,000+ fans together to enjoy two days of live music, booze, food, and most importantly – fun. 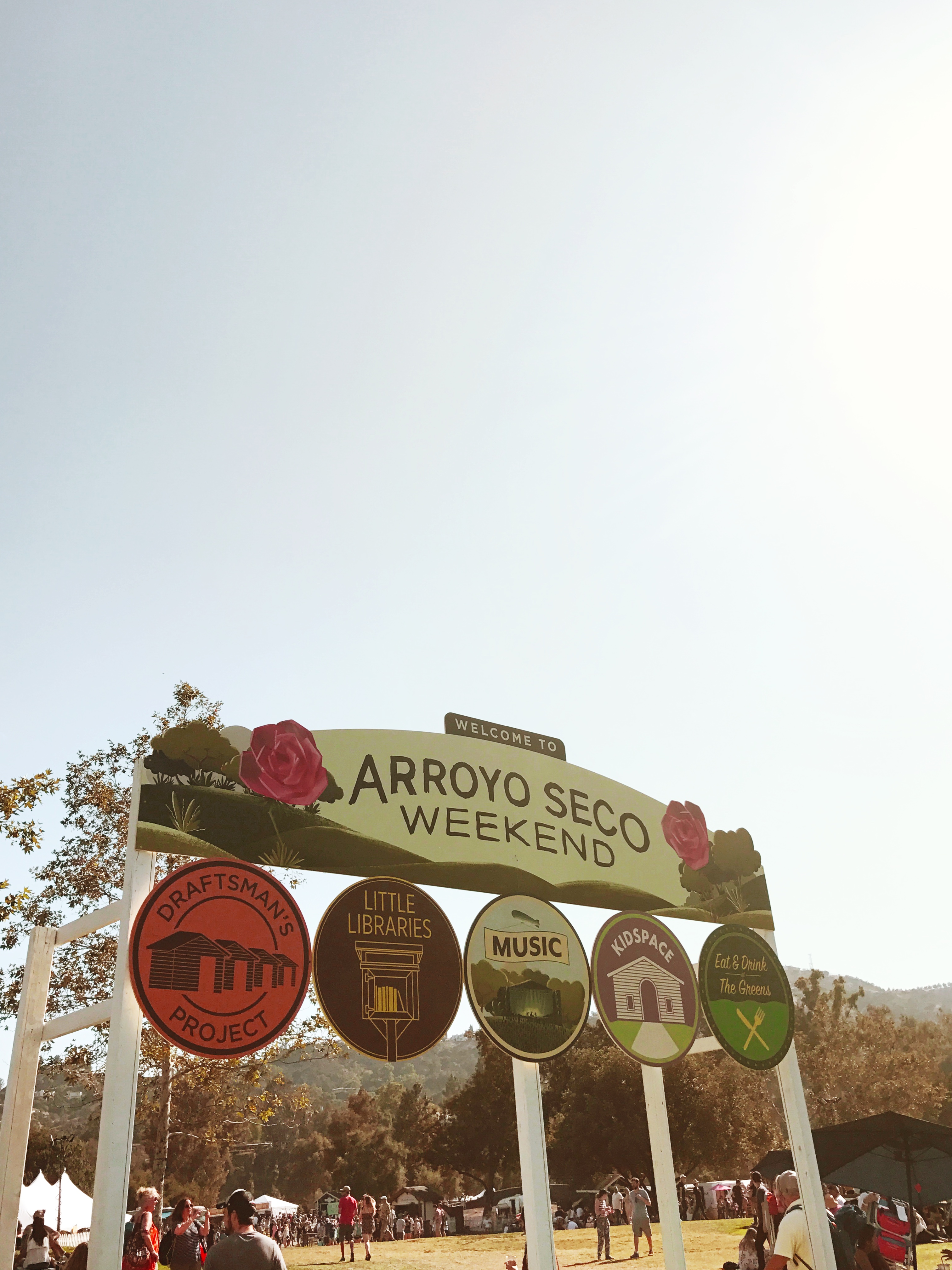 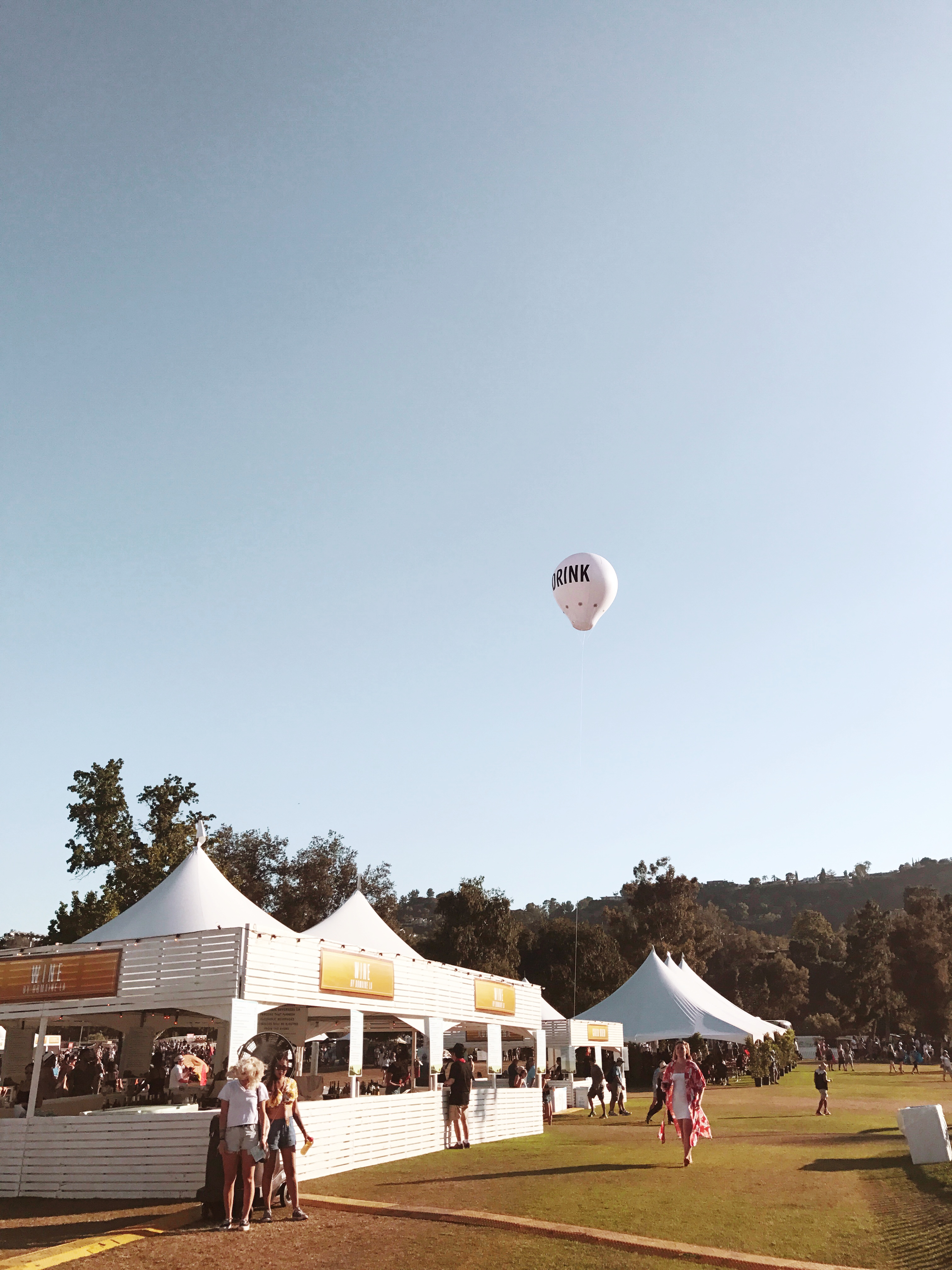 I went into Arroyo Seco not only wanting to attend for the insane lineup (Tom Petty & the Heartbreakers, Mumford & Sons, Weezer, The Shins, Andrew Bird, Fitz & The Tantrums, Alabama Shakes, Broken Social Scene, AND SO MANY MORE), but also because I knew the entire experience was being produced by the same team who produces Coachella. In other terms: I knew I could count on the fact that this team would do everything in their power to make this festival the best LA has ever seen. And my god did it live up to all my expectations. The grounds around the Rose Bowl were clean, the space was absolutely beautiful, parking was easy, the food vendors were all local LA favorites, the beverage choices top notch, the crowd totally chill, and the music absolutely out of this world. 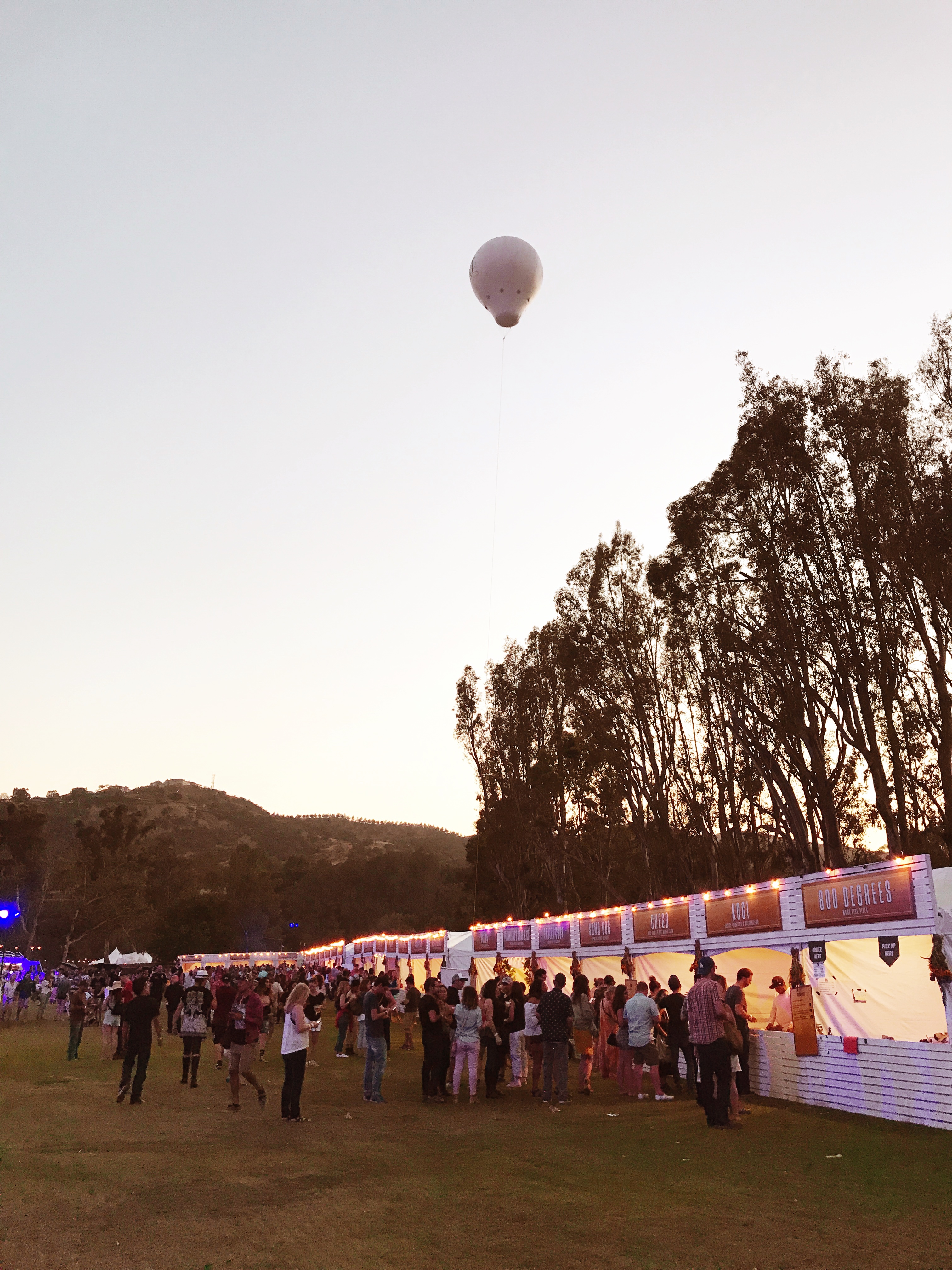 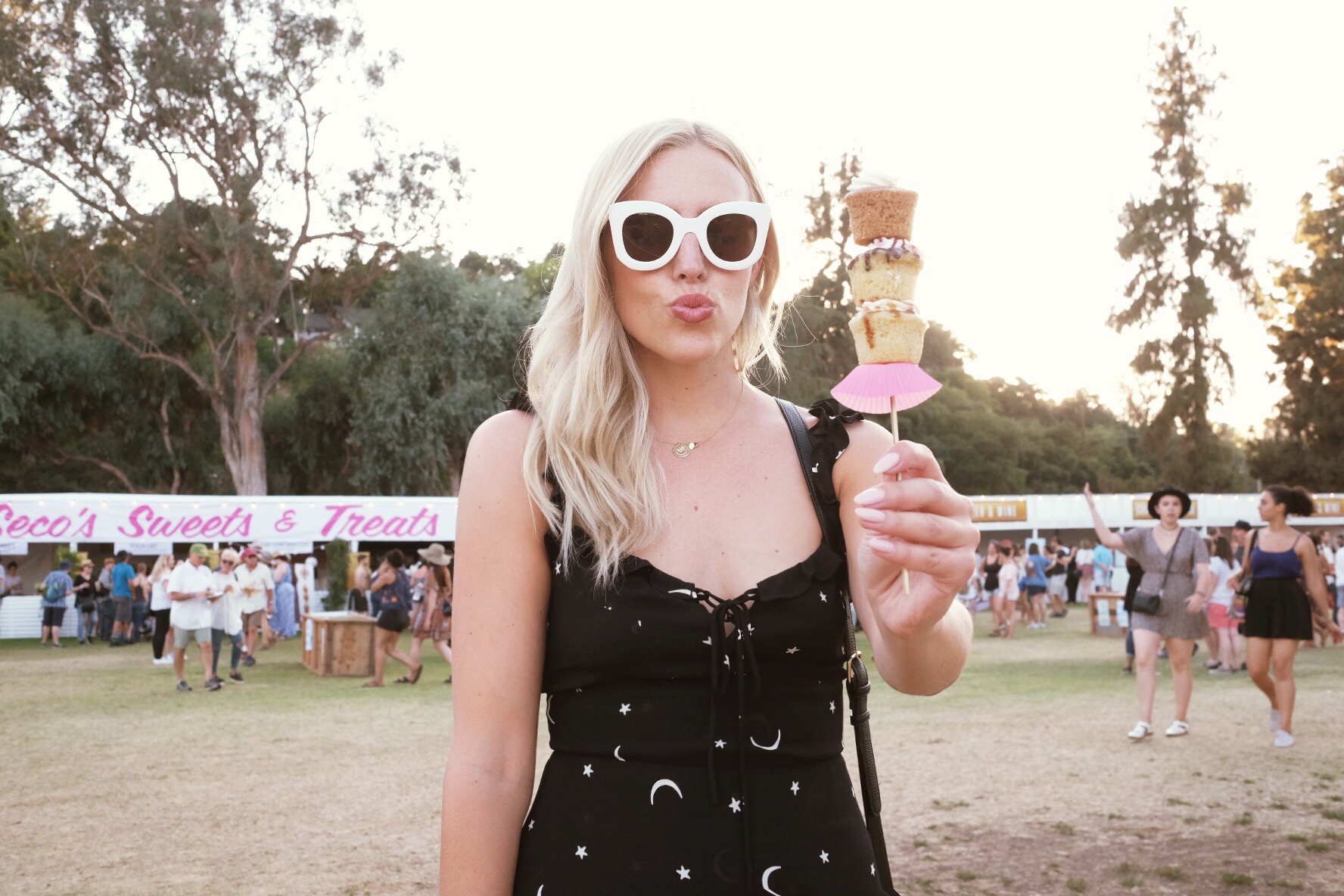 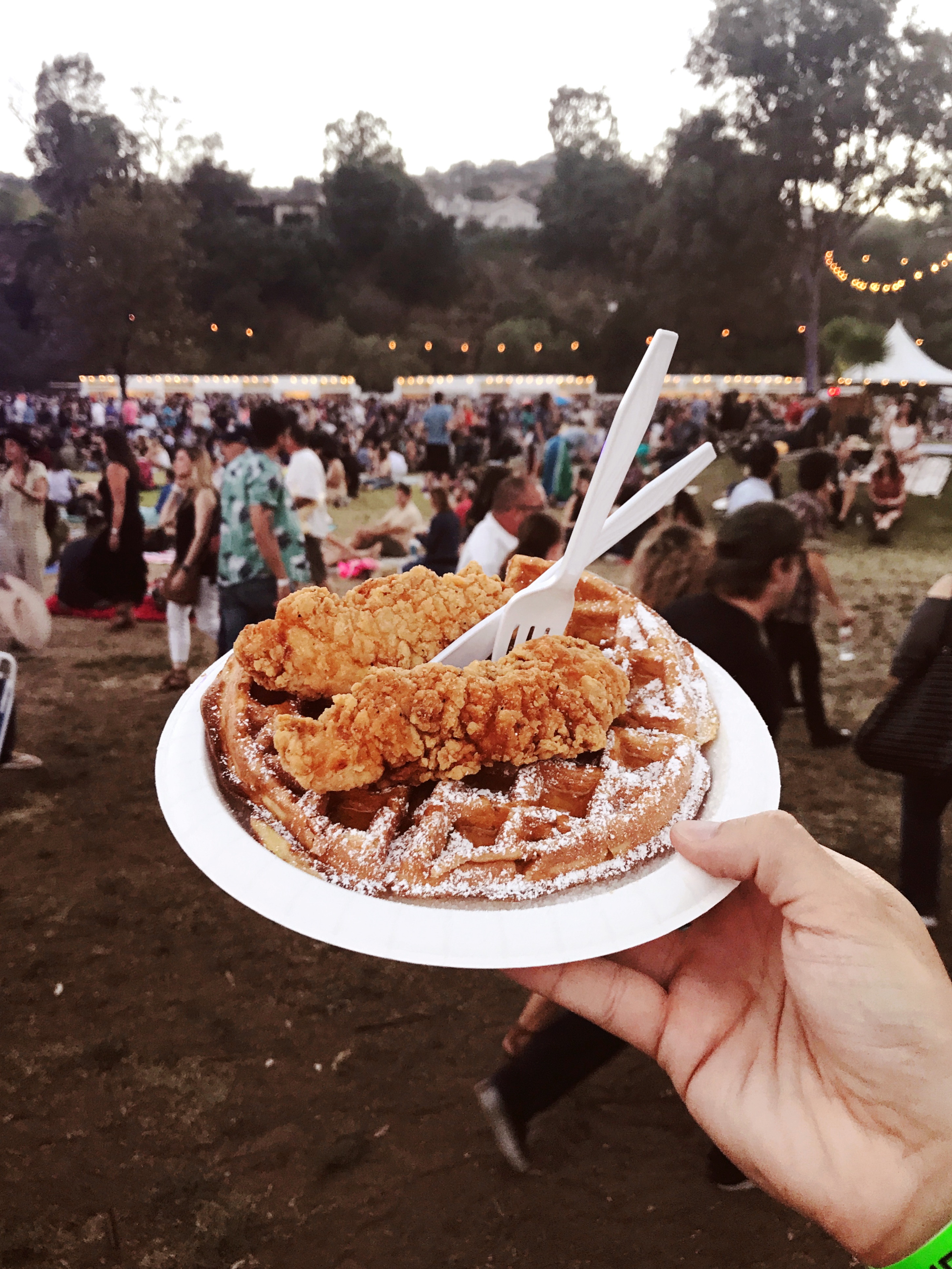 The especially wonderful thing about this festival though was the feeling that everyone there was more or less on the same wave length. There wasn’t this air of stress or showiness that comes with festivals like Coachella, Arroyo Seco was just a bunch of music fans there to hang out, be themselves, be nice, be grownup, and be chill.

If Arroyo Seco comes back next year (which I am PRAYING it does, I don’t see why it wouldn’t), it’s your duty as an Angeleno to go check it out. It was such a perfect way to officially kick off Summer in Los Angeles and I cannot give higher praises to everyone who made last weekend possible – it was a happy experience I will never forget. 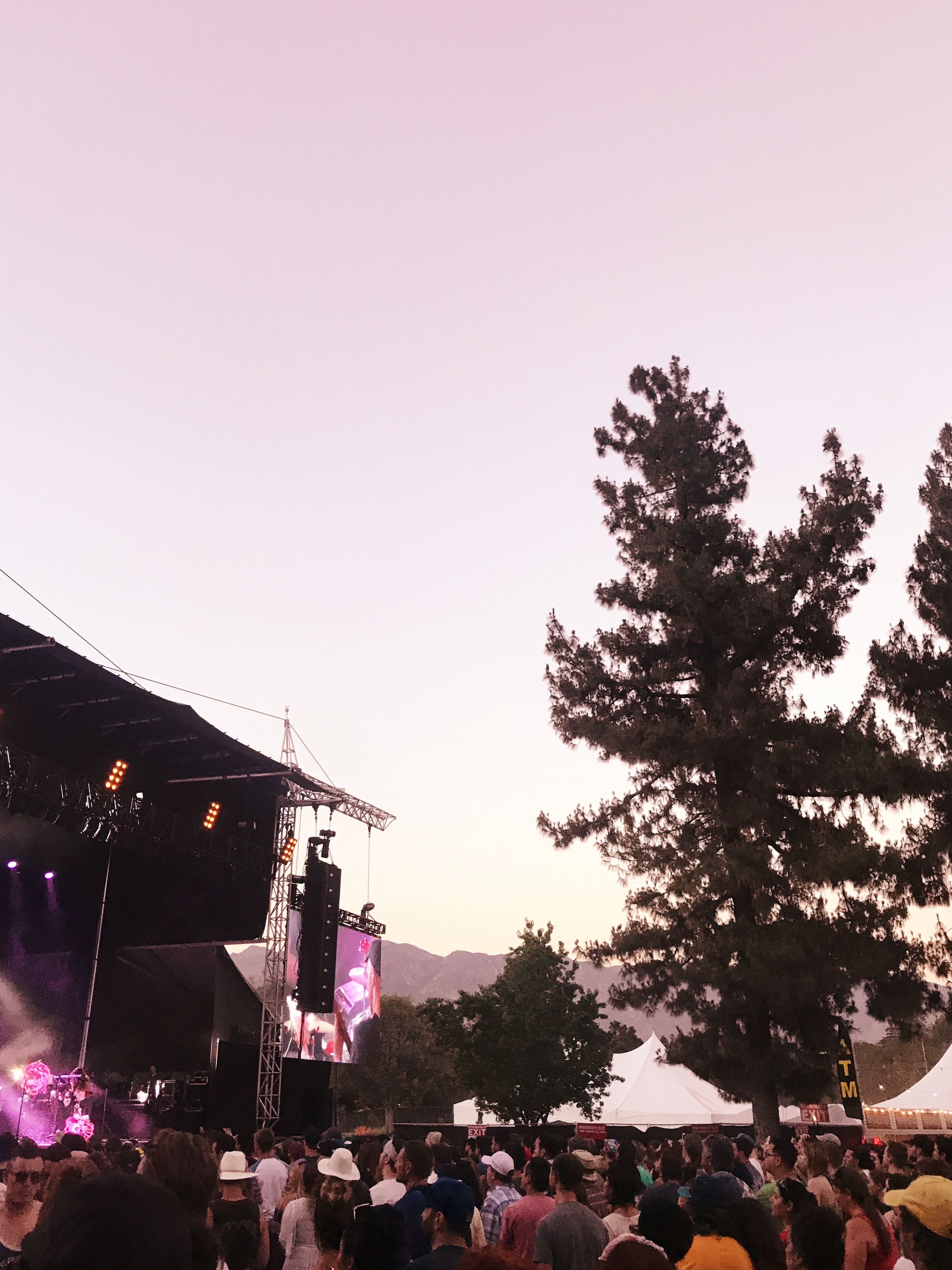 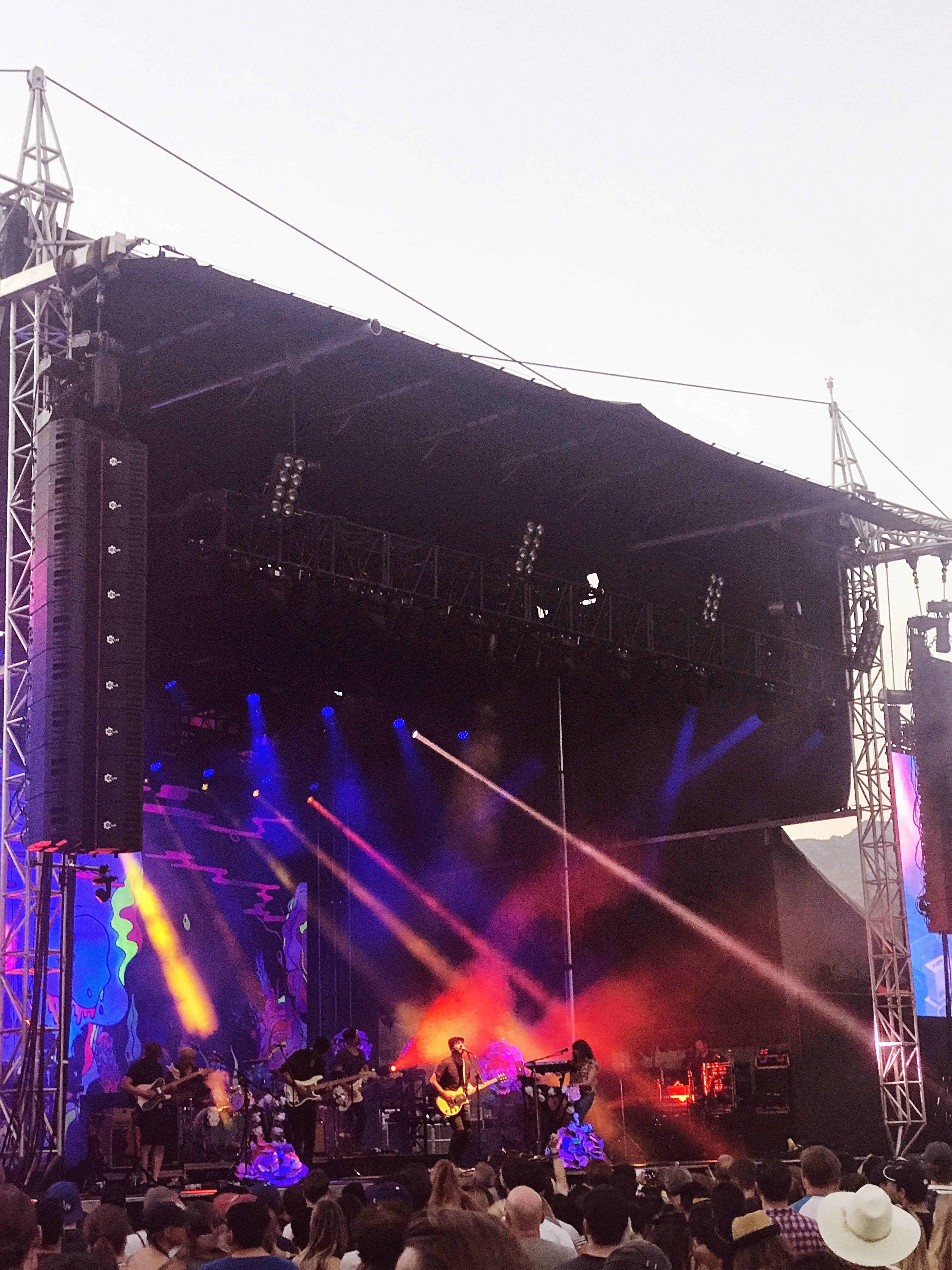 33 🤠🥂now if only I can actually get into clu

ICYMI!!! My annual “LA Made” Gift Guide is liv

I have a type. 🤩 and @holbrookehotel in Gold Co