THE 10 BEST THINGS ABOUT THE MCDOWELL MOUNTAIN MUSIC FESTIVAL 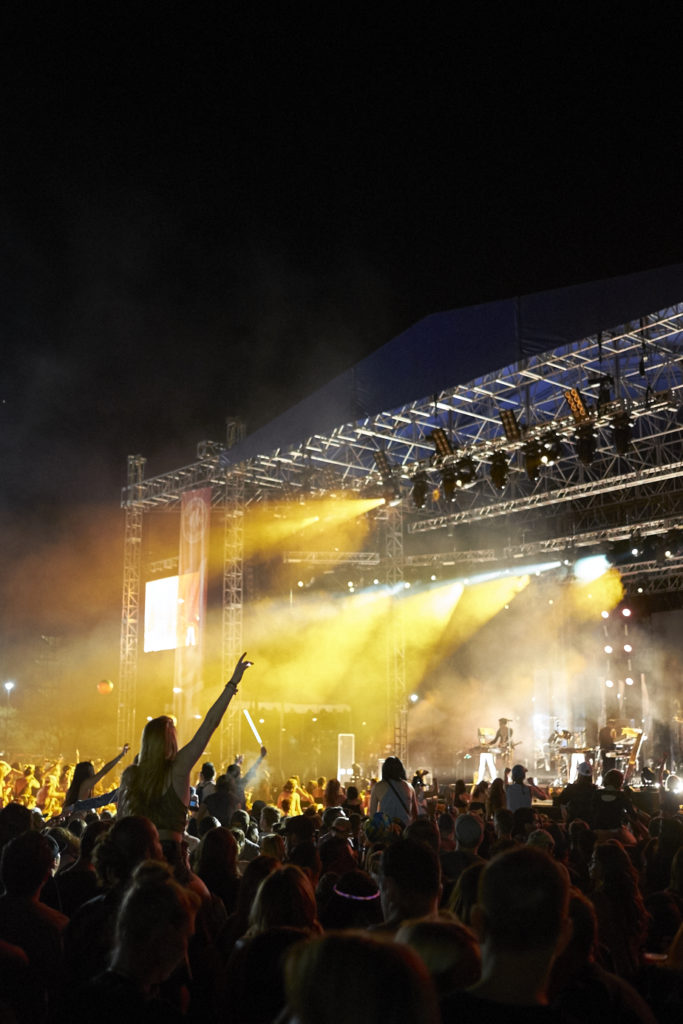 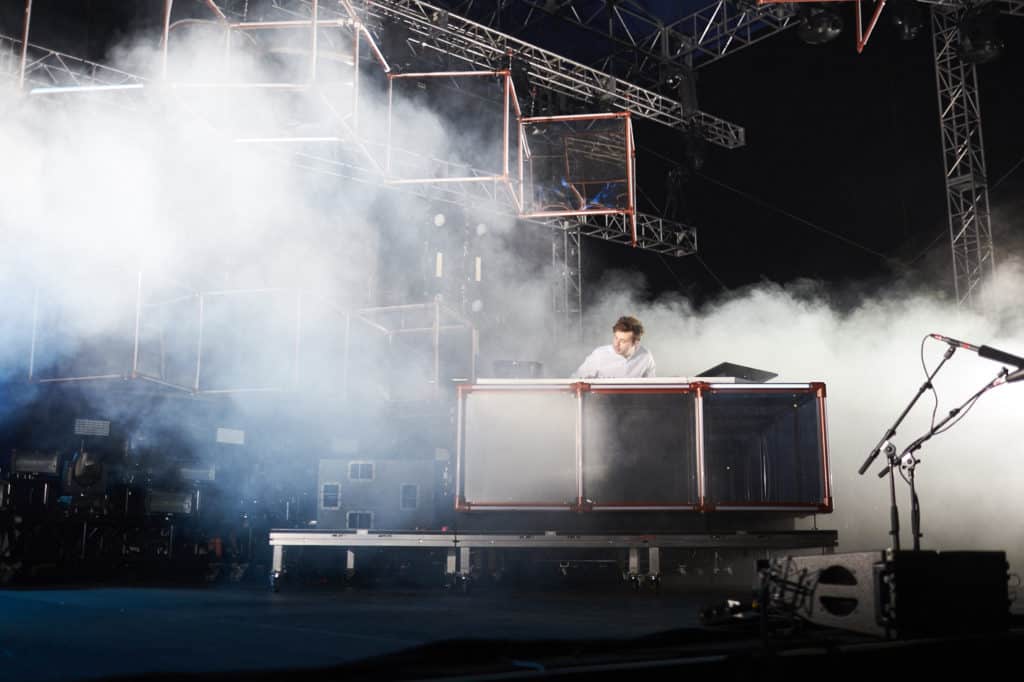 MUSIC FESTIVAL SEASON IS OFFICIALLY UPON US!!! And this past weekend I was fortunate enough to kick it all off at one of the coolest most intimate festivals I’ve ever had the pleasure of attending. McDowell Mountain Music Festival is going on their FOURTEENTH year of bringing the Phoenix/Arizona community together by way of live music, and with each new year the festival seems to grow and grow in size and popularity. A lot if not most Angelenos have probably never heard of M3F, but fortunately this is where I come in – to finally fill you in on one of music’s best kept secrets. The festival is already scheduled for next year on March 23-25, 2018 and here’s what you need to know: 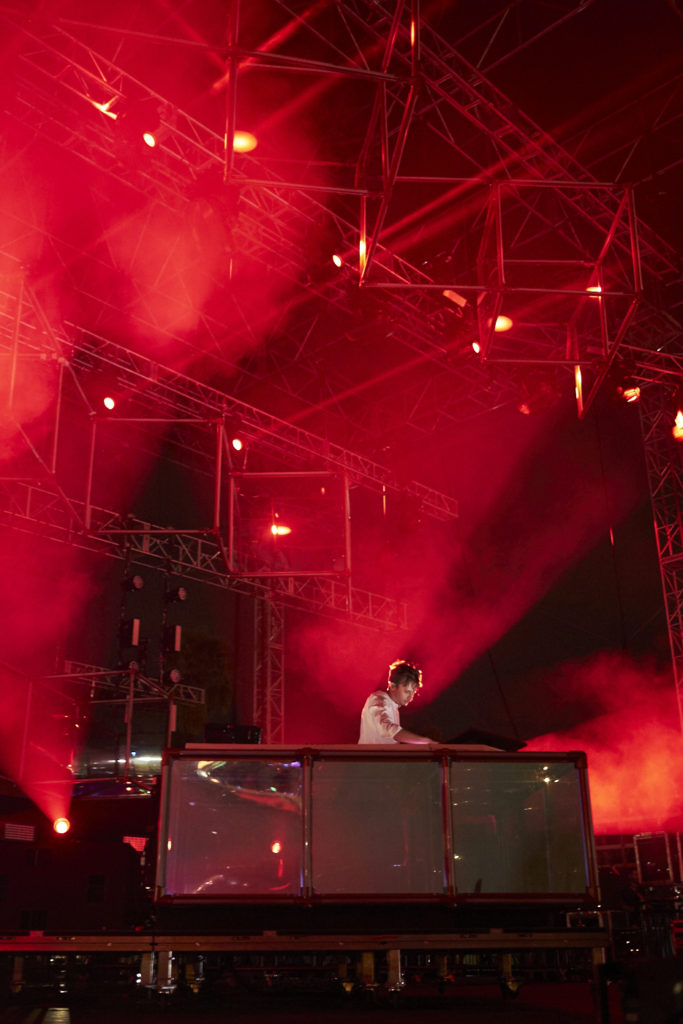 1. The lineup is consistently KILLER. 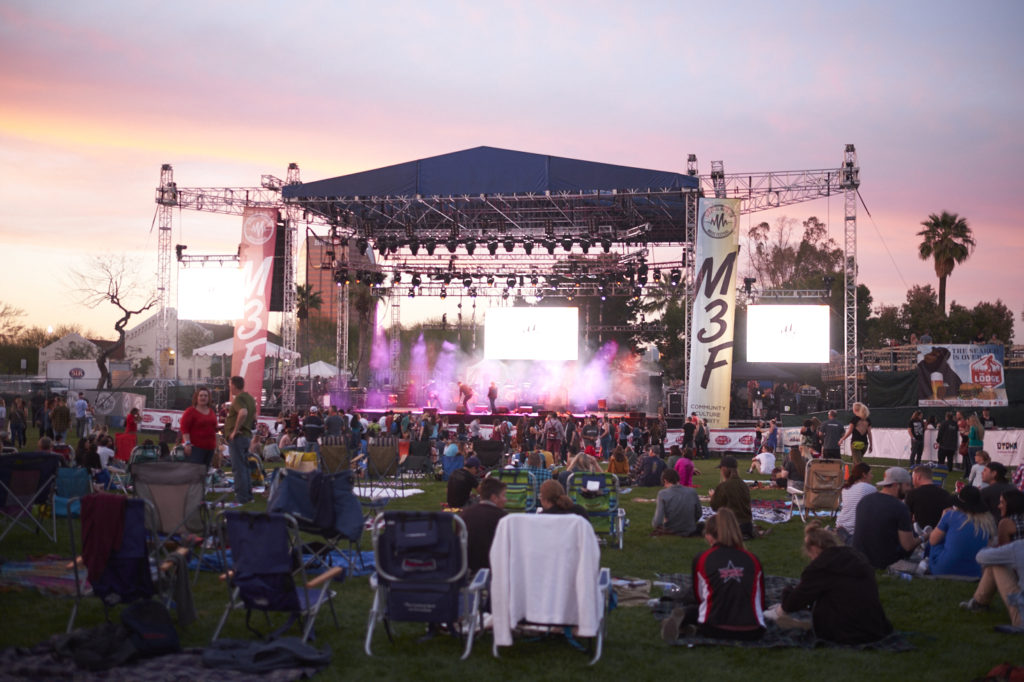 There are just two stages, it’s located in one small grassy park, people bring lounge chairs and blankets, the people are nice, and everyone seems to have the best time! Even if you’re “far” from the stage you’re actually still pretty close. The “chillness” of the festival was hands down the first thing I noticed upon entry, probably because most festivals I go to feel so frantic and somewhat stressful, but M3F is just a breath of fresh air. 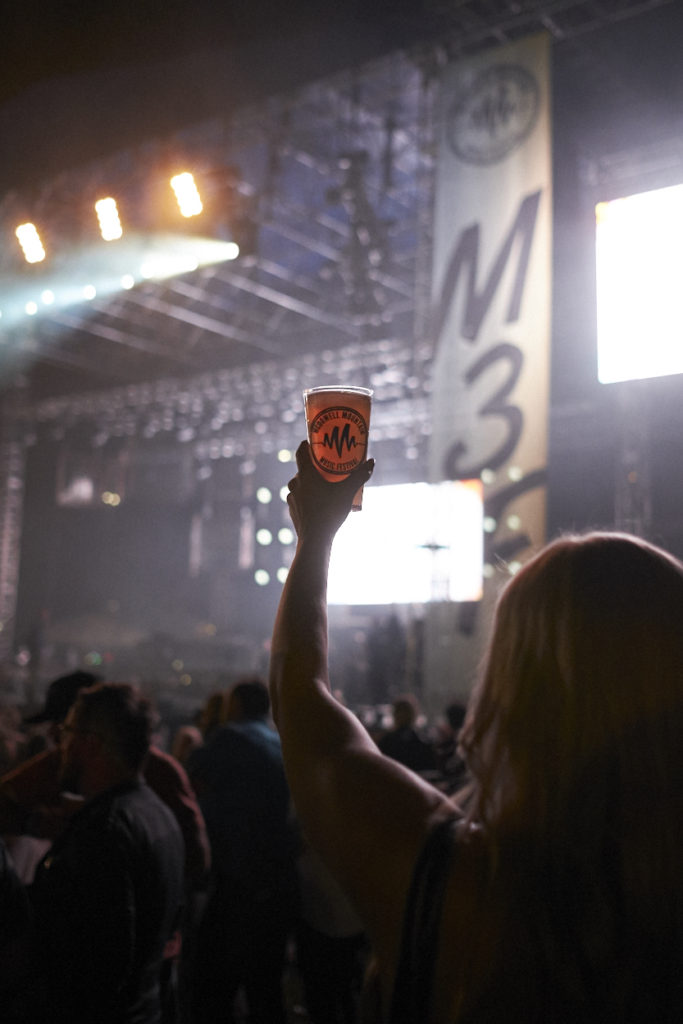 YES! 100%! Music for a cause is some of the best kind of music out there, and all of the profits from M3F go to local charities like Phoenix Children’s Hospital Foundation and UMOM New Day Center. 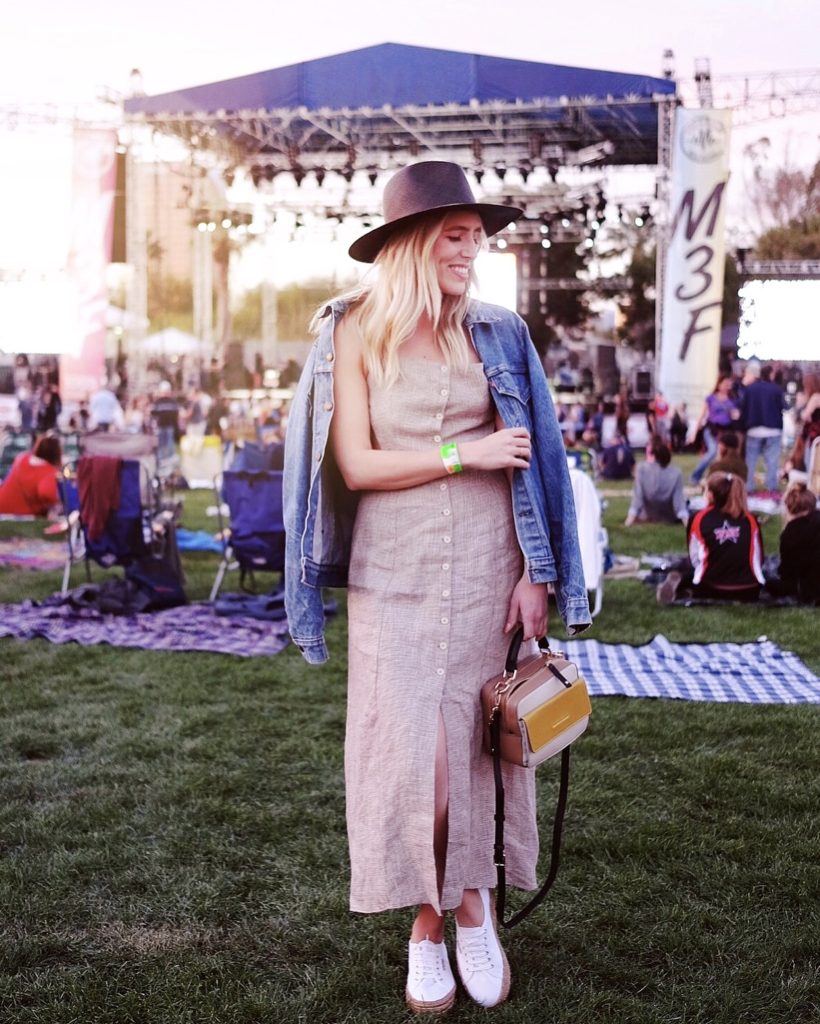 4. The weather in Phoenix this time of year is unbeatable.

Usually the one thing that can make a festival go from fun to miserable is weather, and right now is the PERFECT time of year to be in Arizona. This weekend the high during the day was around 80 and the low was around 50-60 so it was warm enough to put my best “festival inspired” look together, but also not too cold that I froze at night or felt like I needed to change. I just brought a jacket and I was totally good to go. 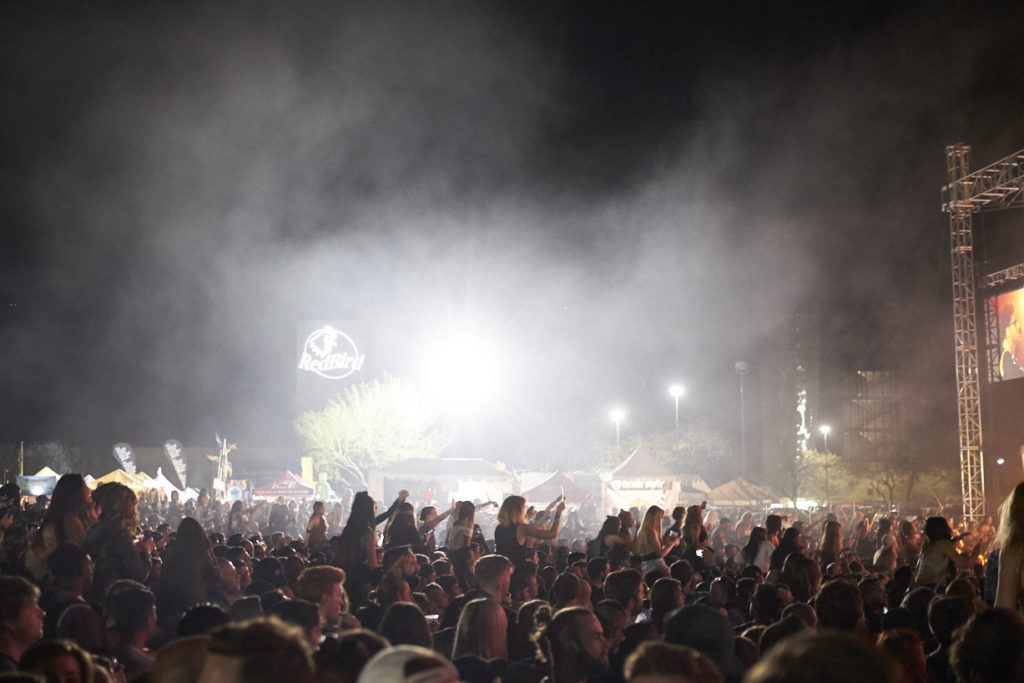 Before heading out to the festival I had no idea Phoenix was actually that close to Los Angeles! 5-6 hours is nothing. It might not be the most exciting drive ever but traffic moves and it goes by quickly. 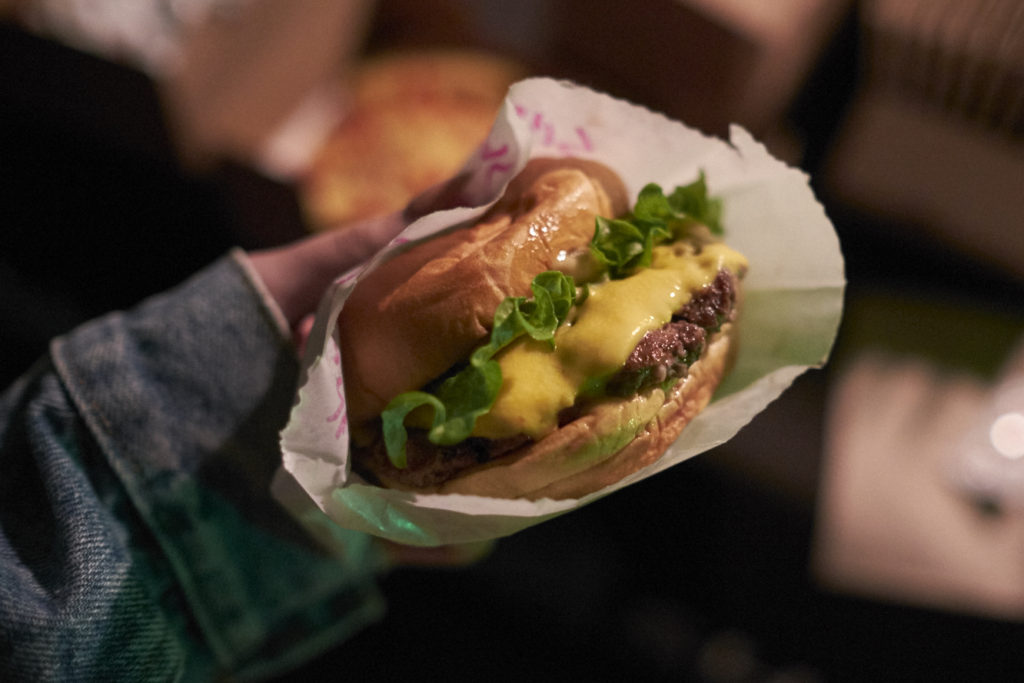 6. The food options are AWESOME.

In the GA area they’ve got TONS of local food trucks lined up to choose from, everything from pho, mini donuts, to Shake Shack. Naturally night one I went the Shake Shack route, there was no line, and it was awesome! I couldn’t believe how easy it was to walk up and order all weekend – that went for the beer/alcohol lines too. If you have VIP access, a catered dinner is included every night and they were really good! I had snacks and dessert both nights and was completely and totally beyond impressed. That line got a little crazy but that’s as to be expected with *free* food. 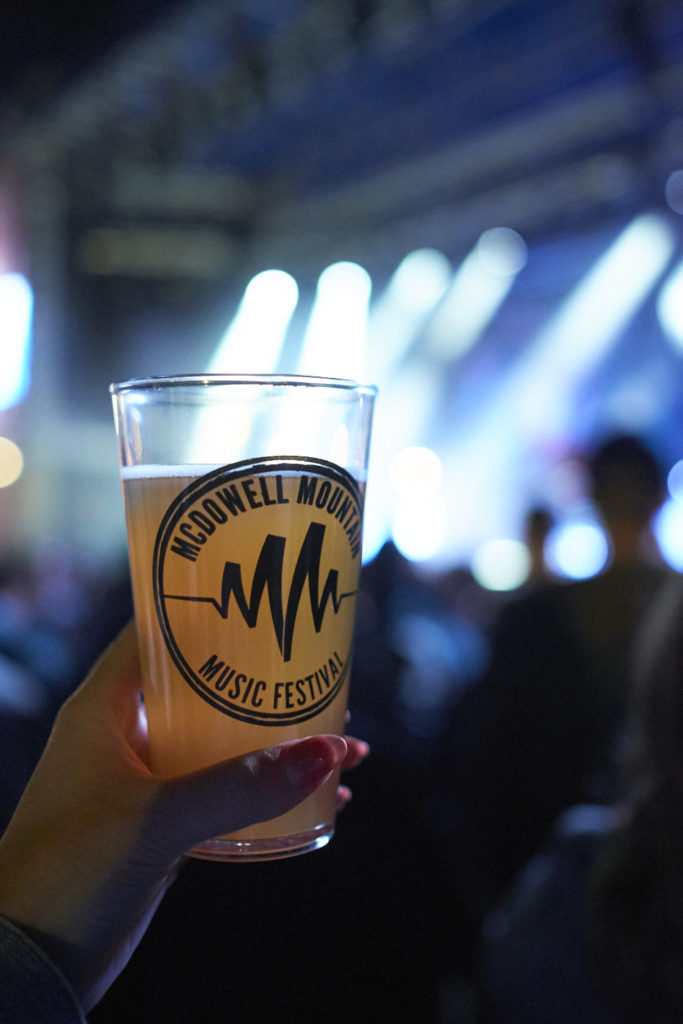 VIP is the route to go if you’ve got the funds. Not only are you granted access to a special VIP only area, you also get an exclusive entrance, access to a deck overlooking the stage, private bathrooms, extra lounge chairs, valet parking, meals, snacks, and 5 drinks per day. All for $200 a day or $600 total. 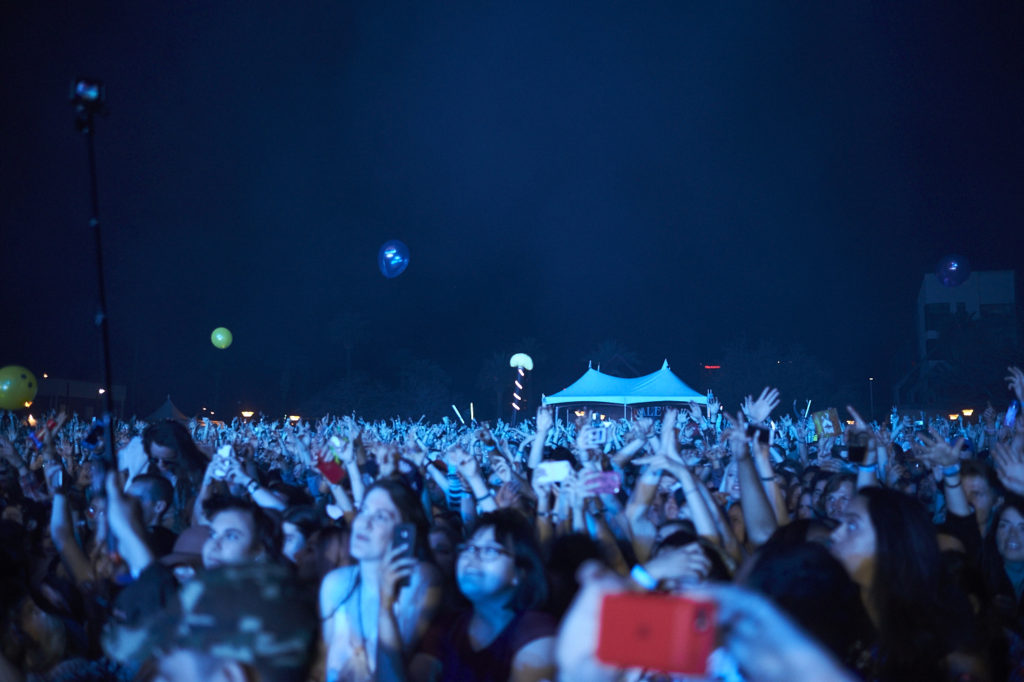 8. But even GA is pretty great.

You can have access to the festival for just $70 a day or $170 for the whole weekend! That’s insane! And remember all the good food is out in GA. 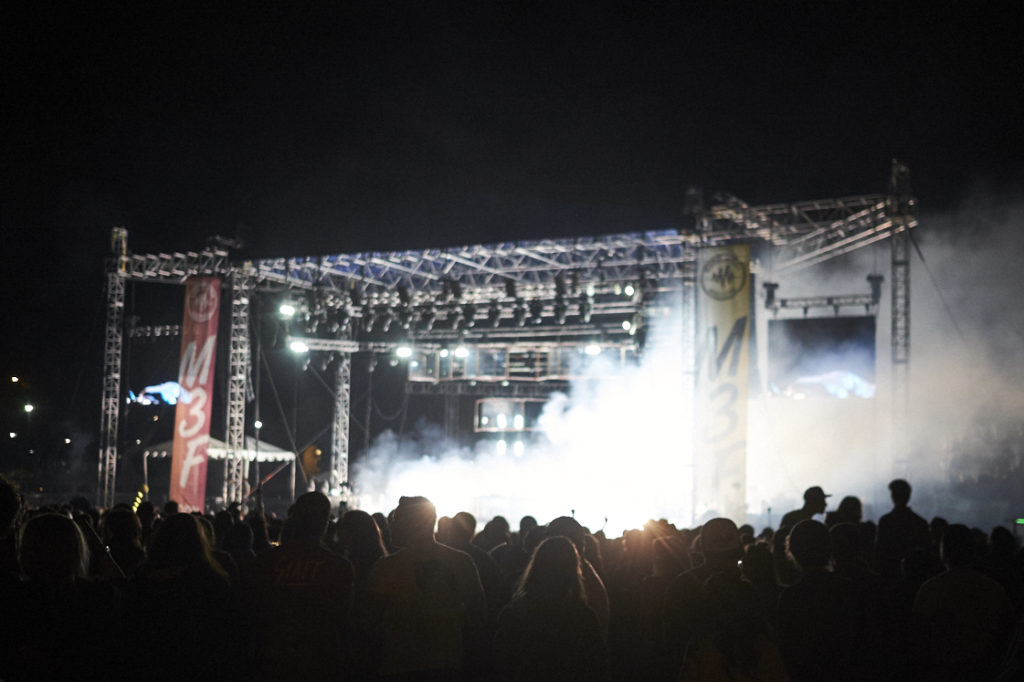 9. Getting in and out / to and from the festival is a breeze.

M3F allows in’s and out’s so you are free to go explore around town as you like and come back for the bands you wish to see. It’s also worth noting though that the lines to get in were oddly really easy to get through (again, not usually the case in my festival-going experience), and exiting wasn’t too bad either! Granted, I never stay until the very bitter end (it’s the Angeleno in me who wants to beat traffic no matter what), but it’s crazy easy to park and it’s crazy easy to get Ubers/Lyfts. But, if the car thing isn’t your route you can also take the Light Rail which is $2 for a single way and $4 for an all day pass.

10. It’s located in Downtown Phoenix and there is PLENTY else to do around town! #WeekendGetaway

Phoenix/Scottsdale are amazing places to go for a weekend getaway. Phoenix has First Fridays, art walks, tons of activities and Scottsdale is a great place to go for a little R&R – PLUS it has an amazing foodie scene as I discovered this weekend! Make M3F your main reason for going, but it’s totally worth planning more fun activities around it.