Where do you find nostalgia in LA?

What is your favorite part about this city’s history?

What places, restaurants, buildings do you think are here to stand the test of time?

Share in the comments and lets get nostalgic people! 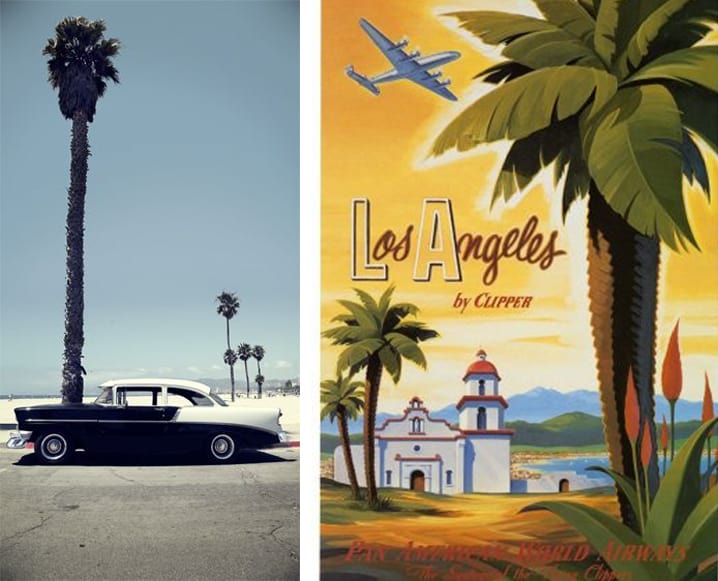 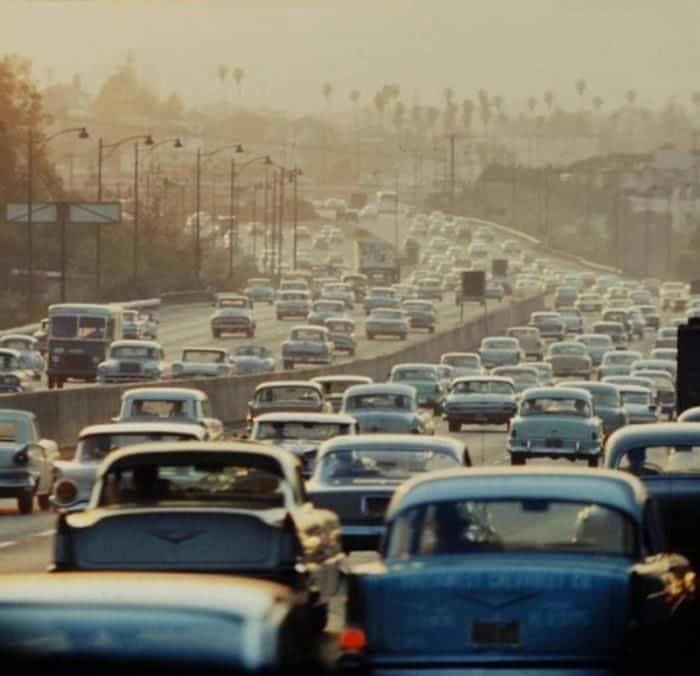 It’s strange for me to think about LA as being “vintage” in a sweet nostalgic sense, these days LA feels more to me like a mash up of modern minimalism, beach bohemian, and just plain old – and not “cute” or “charming” old like you might find in New York or San Francisco, old like 1980’s poorly constructed strip mall old. I won’t totally pooh-pooh the city I obviously love so much because places like Downtown LA, Silverlake, and West LA are living proof that the city of LA is taking huge strides to improve the look, quality, and general appeal of a city that was once so fondly and glamorously known as Tinsel Town.

What wonderful history LA has managed to preserve and not let go to shit or finally demolish, like anything from history, reminds us of where we’ve come, what impacts we made on society, and where we’ve stood on the global scale. LA specifically though has always held a vastly different meaning and purpose than any other major metropolis in the world, and under the peeling paint, somewhat dingy, strip-mall facade LA already has some incredible historic aspects that are certainly worth respecting and appreciating. Most successes and attraction lying of course within the creative, art and, film worlds.

The beautiful thing about Los Angeles is that being such a relatively “young” city, we’re still in the midst of making history where creating public places and constructing wonderful works of art and architecture can still have a heavy impact on the beauty of this city’s bright future. Some day places like the Disney Concert Hall, The Greek Theatre, or the Ritz Carlton Downtown will be given the same respect places like Canter’s Deli, the Hollywood Bowl, or the Capitol Records building are given today. I pray for a day that places in need of a little love like Hollywood Blvd have their revival, where instead of capitalizing and cheapening a wonderful part of LA’s history, it would be once again adored and admired. (I don’t know who the hell I’m kidding with that one, but a girl can dream.)

Despite LA’s lack of obvious vintage charm in everyday life, alas, it certainly makes buying vintage books and sifting through old photos all the more enjoyable. At the very least, a good vintage car and some palm trees can make anyone nostalgic for the City of Dreamers.

Next postdineL.A. Restaurant Week | 10 Must Have Meals