NIGHT OUT AT THE LA COUNTY FAIR 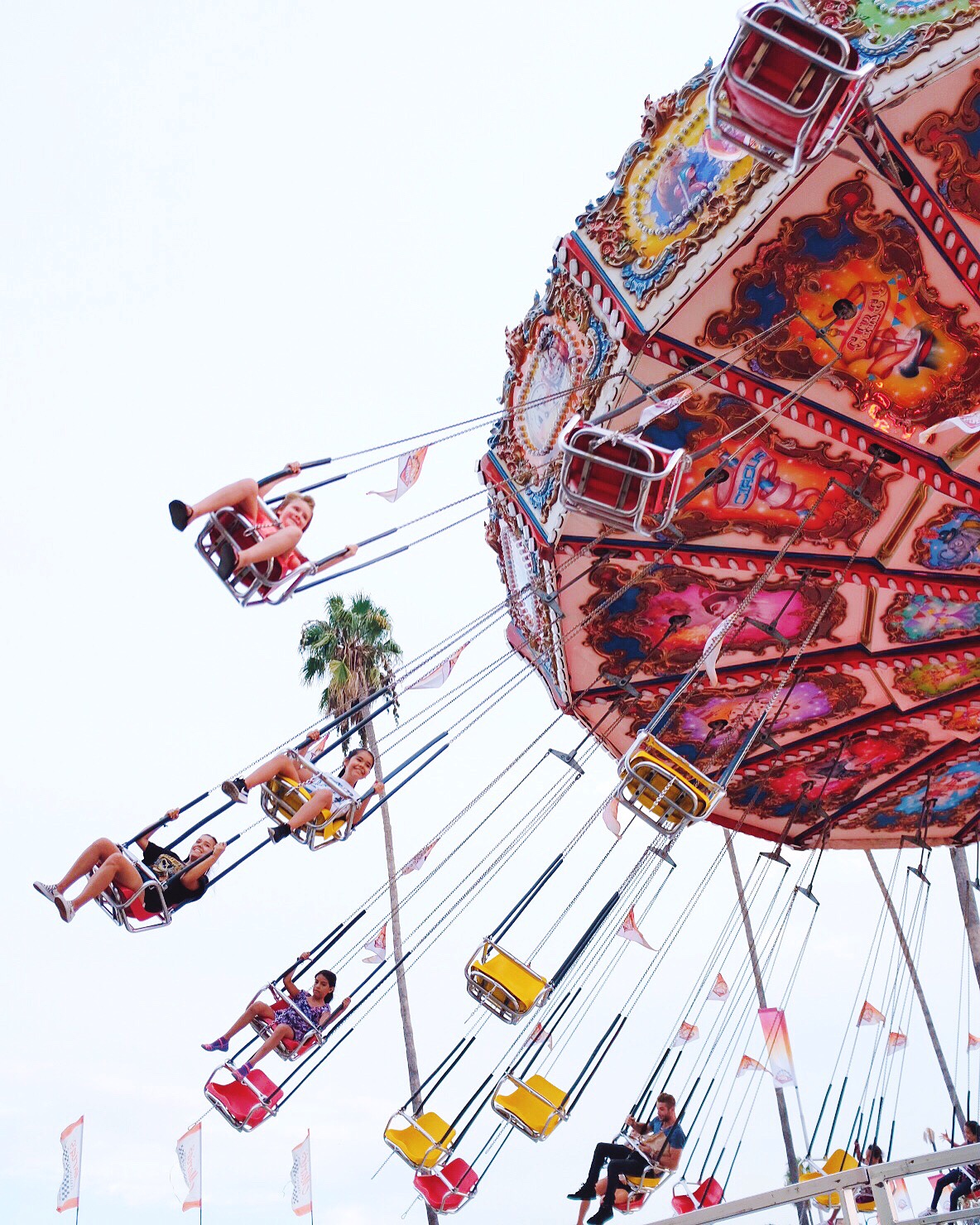 Nothing says “Summer in America” quite like a good old fashioned trip to the local county fair. I have so many memories from a number of fairs I’ve visited over the years, and even as I get older these silly fairs still maintain a bit of their strange nostalgic luster. I suppose the reality of the situation is though that funnel cakes will always taste delicious, riding carnival rides will always be a bit hilarious, and people watching will always be priceless entertainment. So much like most Americans, I continue to make the effort every year or two to visit the fair for a delightful culmination of all that is “America”. 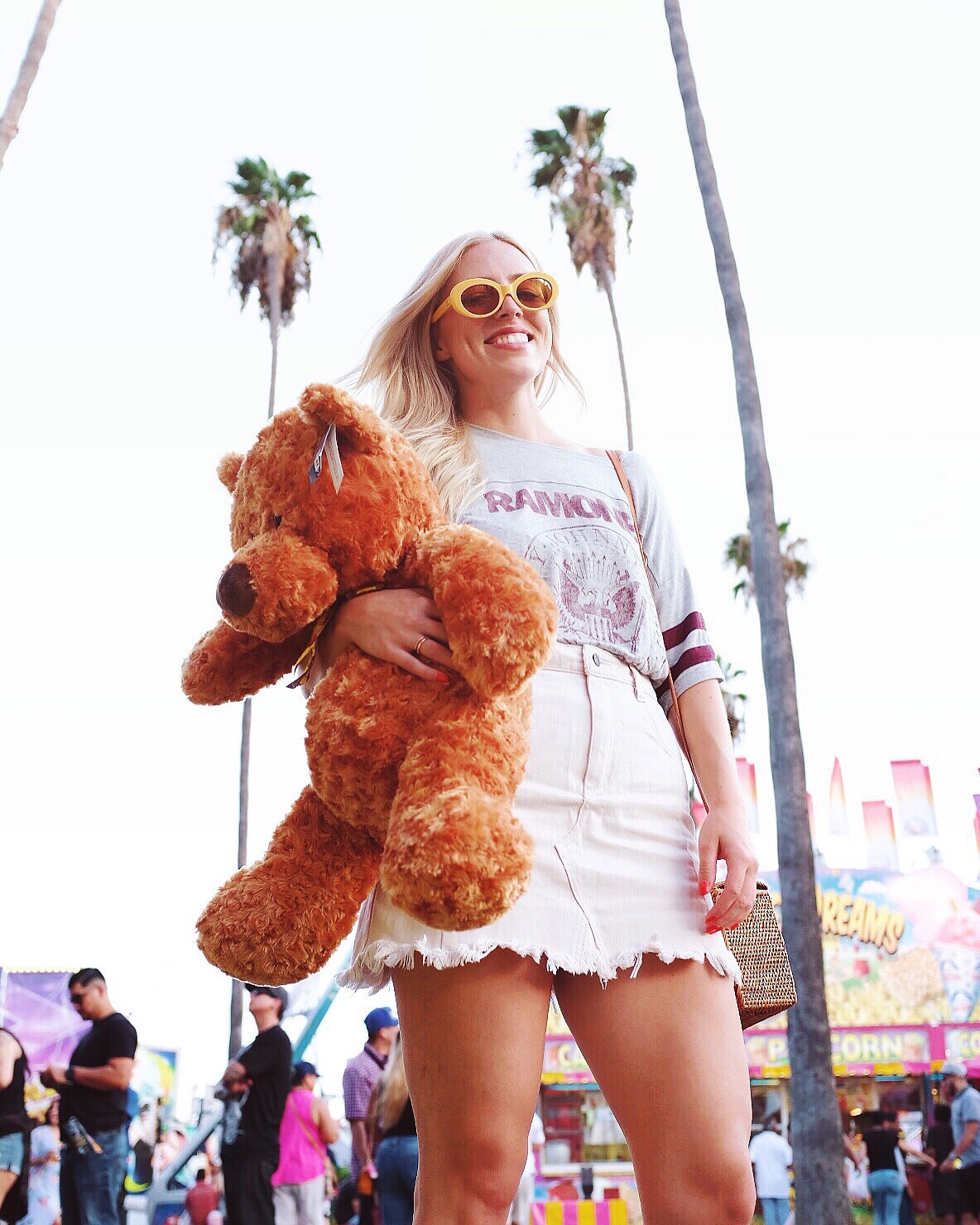 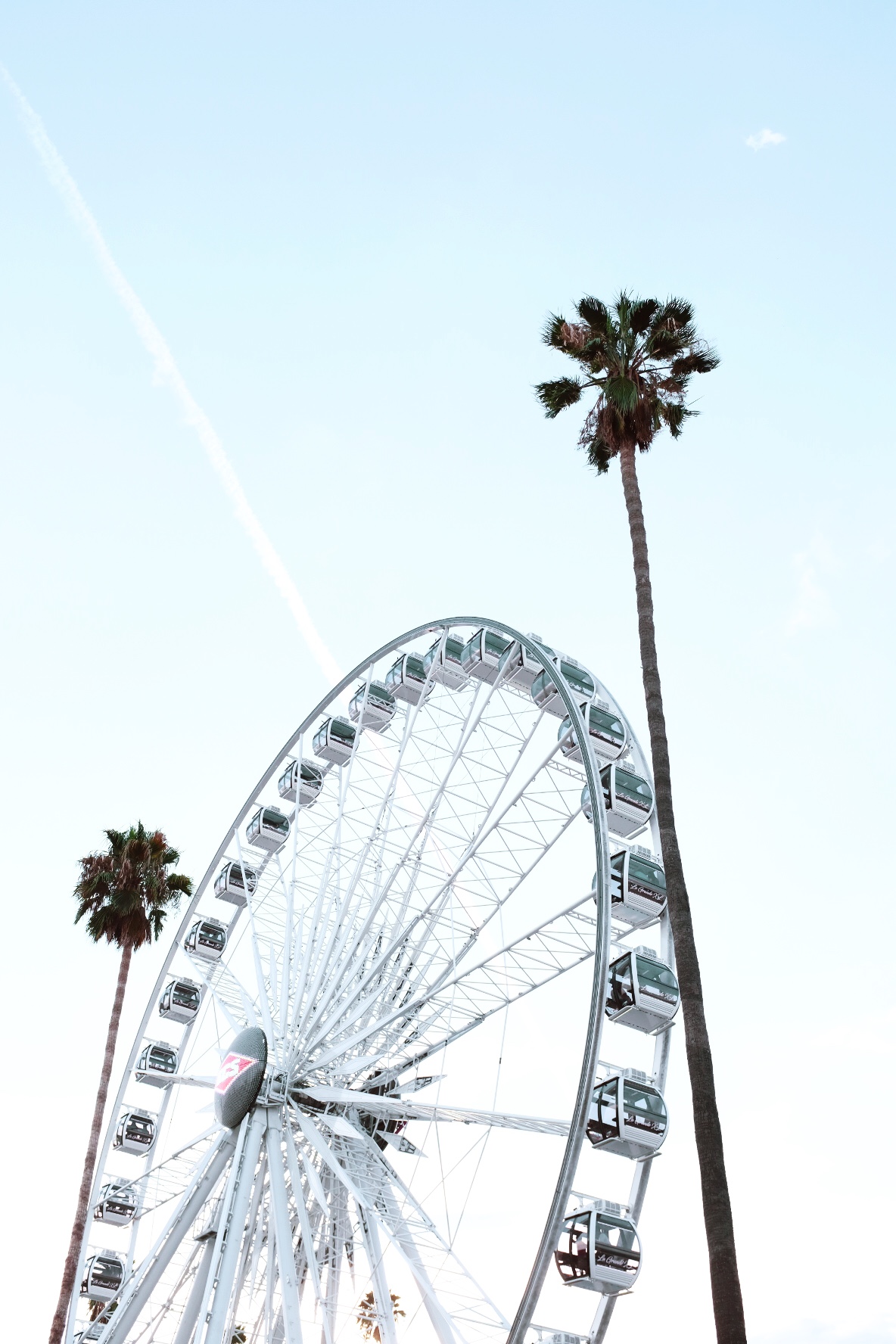 2017 marked my first year of attending the LA County Fair, which is held annually at the Pomona Fairplex during the month of September. So much seems to have stayed the same since I was a kid at the fair, and yet so much has also seemed to change. The games, the rides, the lights, the attractions have not changed one bit. You can still try to dunk basketballs and blast water guns at targets in hopes of winning oversized stuffed animals, you can still peruse your local crafters offerings, and you can still get your thrills on silly carnival rides. What has changed and never ceases to impress me is the plethora and variety of fried offerings. Every time I go to the fair there’s something new, begging the question, “what will they think of next!” This year at the LA County Fair I was introduced to a “Fried Pizza” option – something I genuinely never thought I’d see. I couldn’t exactly bring myself to buy a slice, but I did end up trying the “chicken on a stick in a waffle” – which is exactly how it sounds, and was as delicious as I’d anticipated. All in all, the food at the LA County Fair can basically be summed up as anything and everything in your wildest Americana dreams. AKA not anything you should regularly enjoy, but for one night a year… why the fuck not. 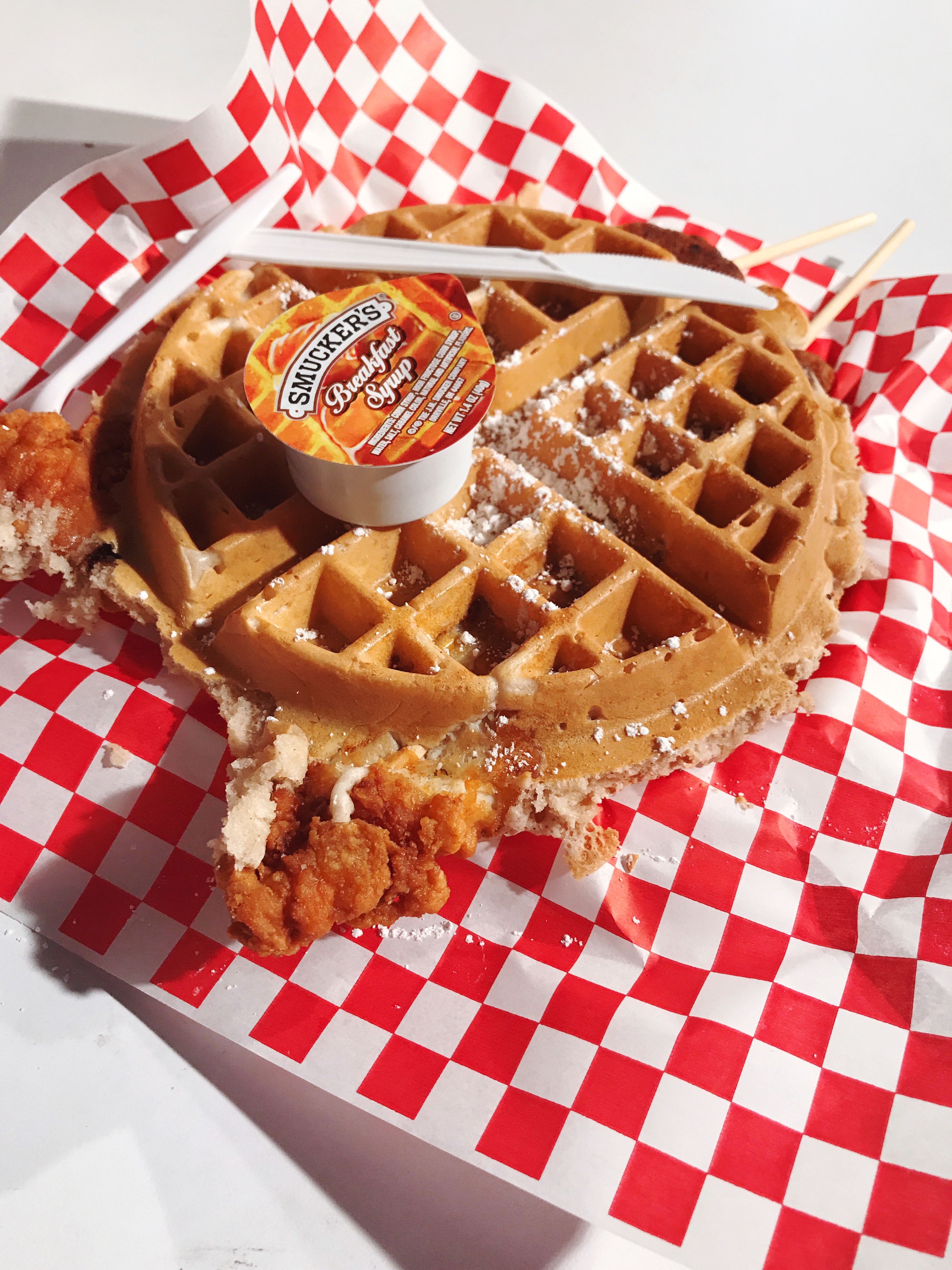 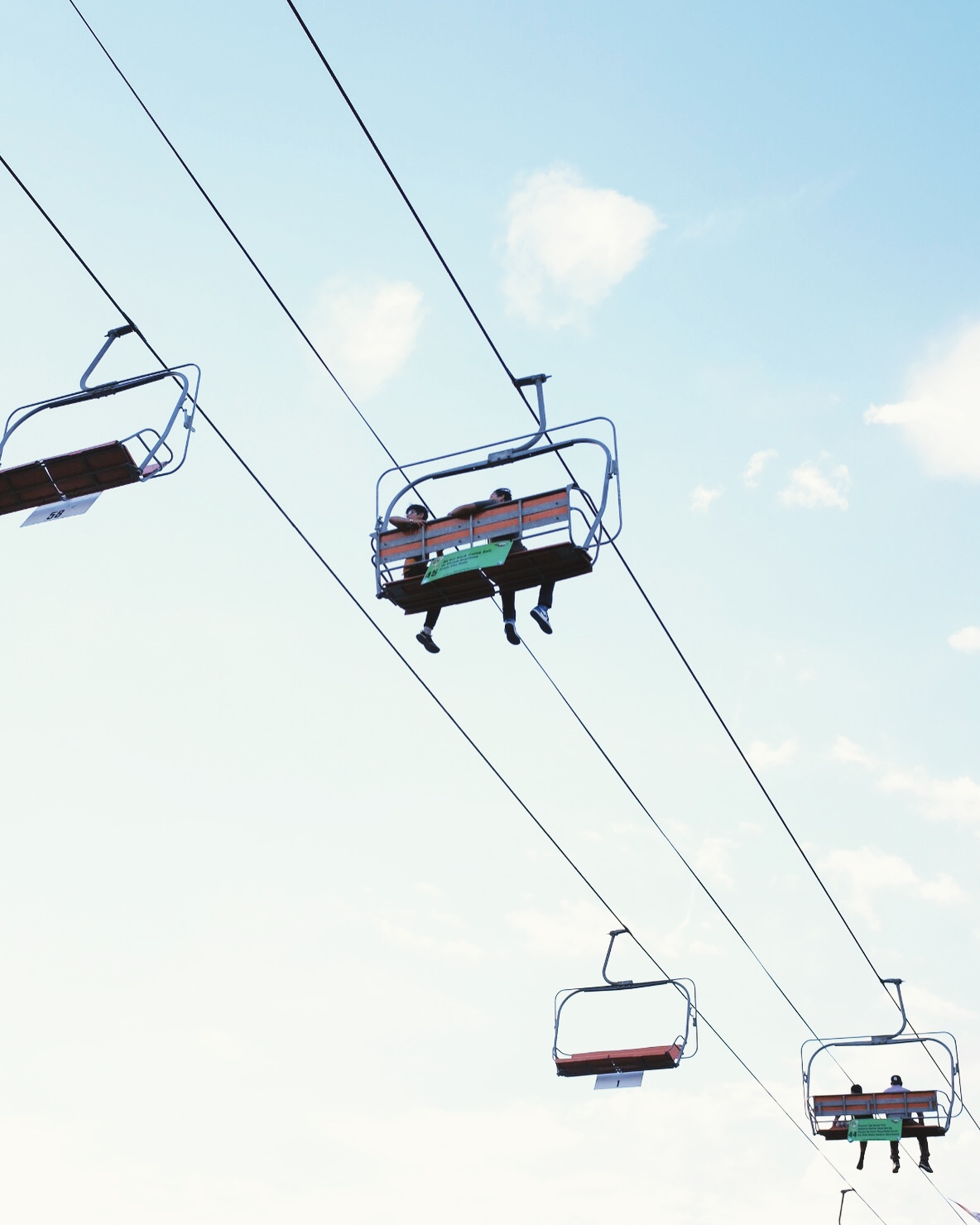 Like most county fairs the fun at the LA Fair doesn’t stop at food, beer, games, and rides. On just about every night of the festival there’s also a concert. This year acts like Juanes, Queen Latifah, Boyz II Men, Trace Adkins, Fifth Harmony, STYX, War, and Chicago have performed or will be performing in the days to come.

I had so much fun this weekend at the fair I almost feel concerned about it, but I suppose eating fried Oreos, drinking Golden Road Brewery beers, and trying to win stuffed animals is just me honoring my true self, and at the end of the day there ain’t nothin wrong with that. Thank you to the LA Fair for bringing out the kid in me again! 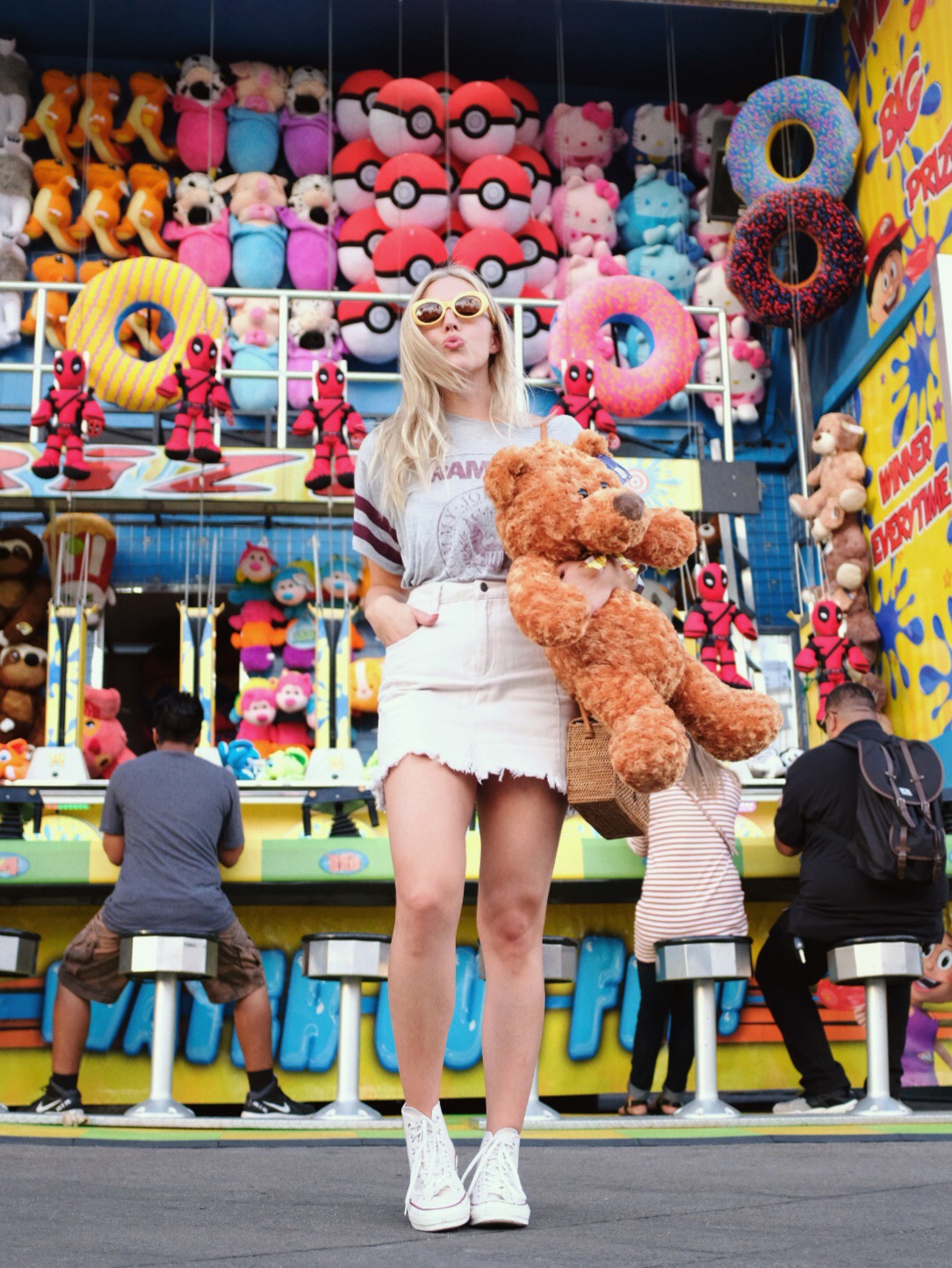 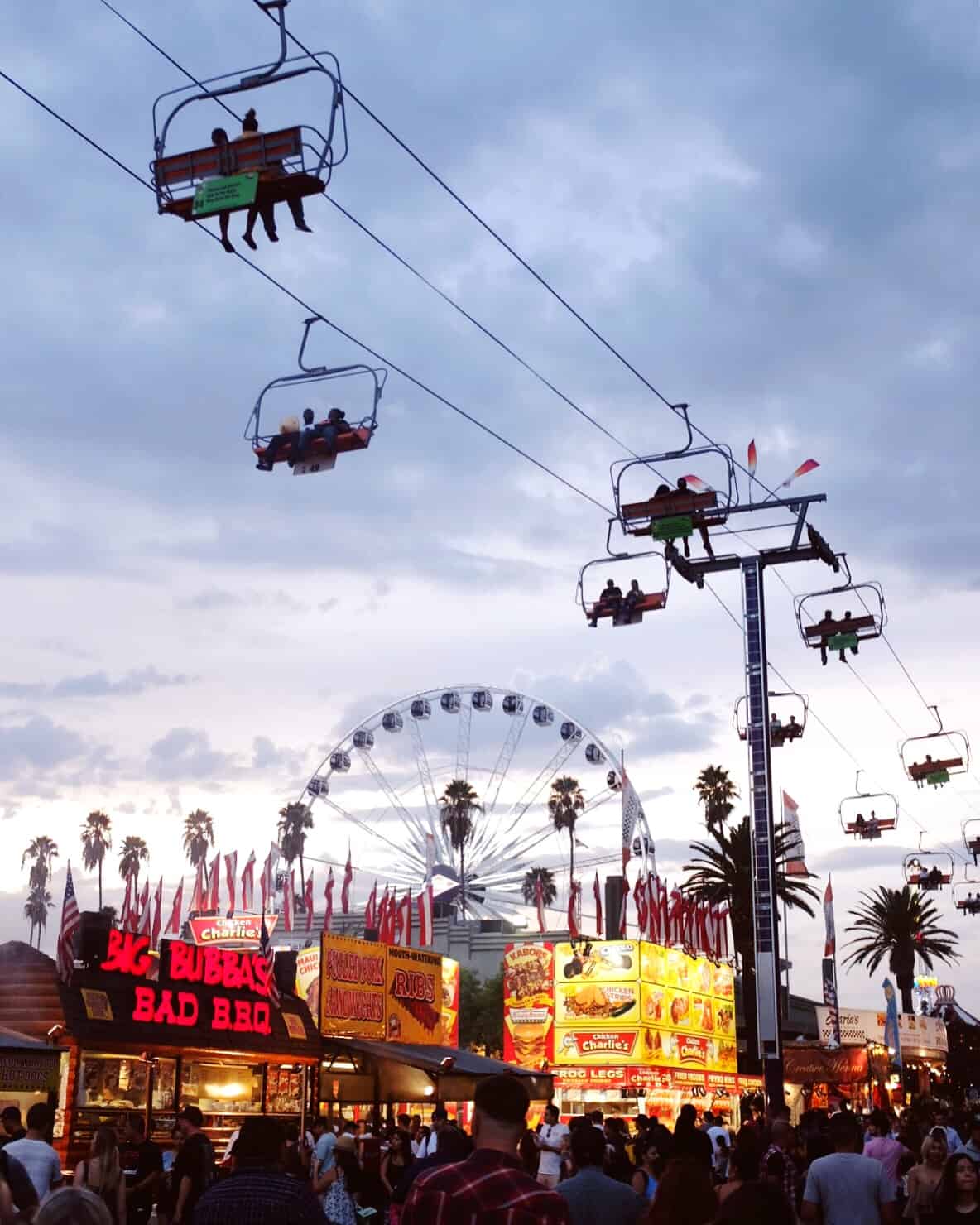